A group of researchers from IDIBELL, CIBERSAM and the Hospital de Bellvitge have identified changes in the connection between the frontal cortex and subcortical regions in girls and boys with mild symptoms of obsessive-compulsive disorder (OCD).

The appearance of preclinical symptoms in childhood is an indicator of the risk of developing OCD. 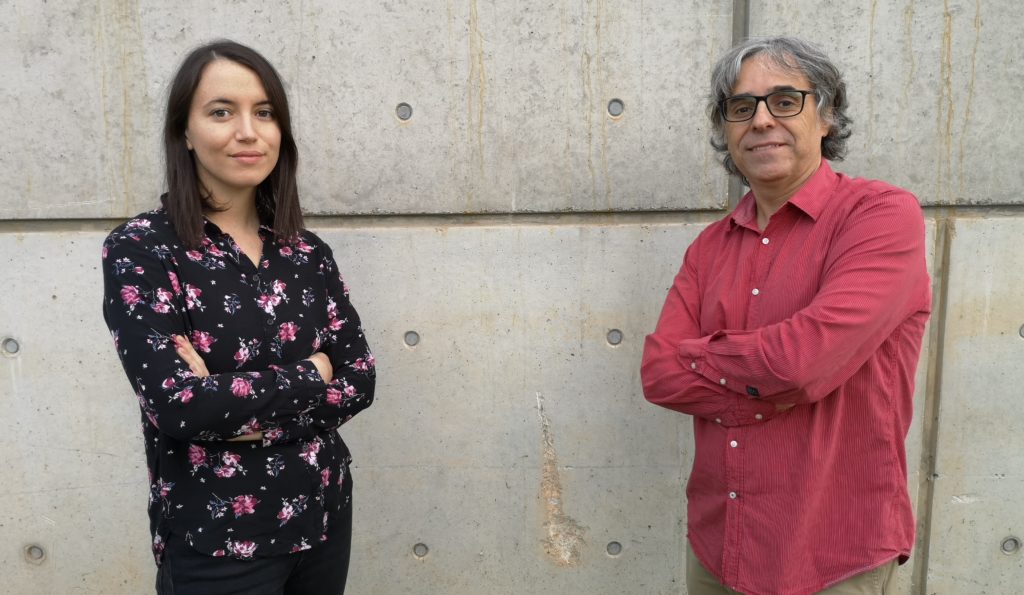 Most children manifest behaviors such as small manias or superstitions throughout their development that tend to disappear over time. In some cases, however, these behaviors are associated with a greater predisposition to obsessive compulsive disorders (OCD) in adulthood. However, differentiating normal behaviors from those that signal a predisposition to OCD is often difficult, and more objective indicators are needed to determine the increased risk of developing OCD.

Researchers from Psychiatry and Mental Health Group at the Bellvitge Biomedical Research Institute (IDIBELL), the Mental Health CIBER (CIBERSAM) and the Bellvitge University Hospital have identified patterns of connectivity between certain brain regions that would be associated with the appearance of mild symptoms in children. The detection of these types of connections could be used as a biomarker to identify those children at risk of developing OCD.

For this study, published in the Journal of the American Academy of Child and Adolescent Psychiatry, the neural connections of more than 220 girls and boys who had not been diagnosed with OCD but who had a wide range of preclinical symptoms were analyzed. The results showed that there was a relationship between the appearance of symptoms and changes in the connections between the prefrontal cortex and some subcortical regions.

Dr. Carles Soriano-Mas, project leader, states that “the subcortical regions with which we have seen changes in connection patterns are the same as those that are affected in patients with OCD, which makes these results very relevant”. However, researchers have established that the different types of symptoms observed are associated with differentiated fronton-subcortical connection patterns.

Currently, the study authors are working on possible treatments for those patients who are in the early stages of OCD. That is why they appeal to those people who have just been diagnosed or who are suspected of having it to participate in the study. All you have to do is visit the study page (link) to register.