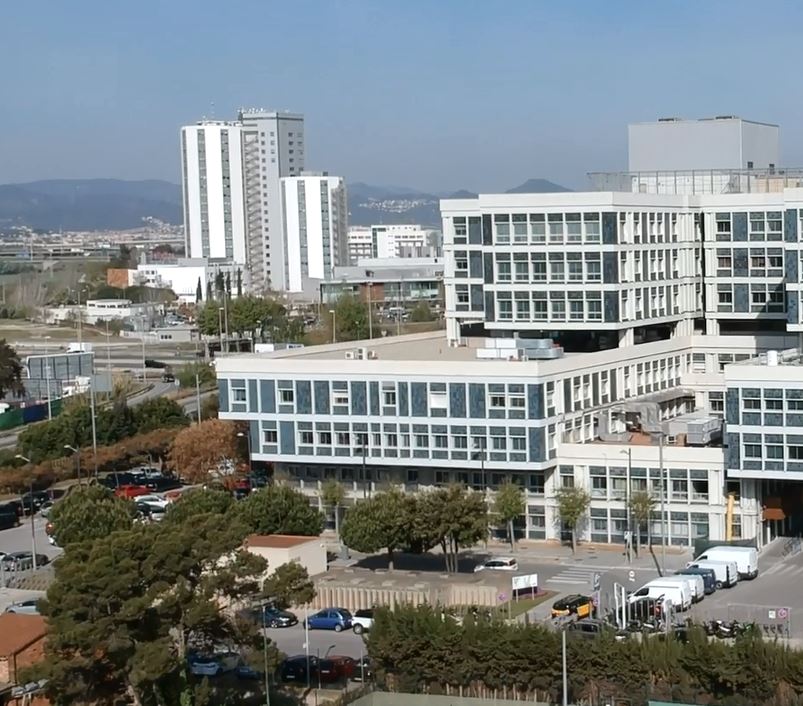 Inhibit the specific activity of a protein affected by a mutation using high doses of a drug is the usual treatment for many cancers. Despite in the first instance this strategy is effective, leads to treatment resistance development by tumor cells through the appearance of secondary mutations, which enhance alternative growth pathways, and allow cells to avoid the effect of the drug. This is the case of non-small cell lung cancer (NSCLC), caused by mutations in the EGFR receptor, in which treatment with EGFR inhibitors leads to resistance.

The study led by Dr. René Bernards of the Netherlands Cancer Institute (NKI), in collaboration with researchers Alberto Villanueva and Ernest Nadal of the Bellvitge Biomedical Research Institute (IDIBELL) and the Catalan Institute of Oncology (ICO), and Agustí Vidal of the Bellvitge University Hospital (HUB), has developed a new therapeutic approach to treat this type of tumor witrh a cocktail of low-dose drugs, called MLD (Multiple Low Dose). This combination seeks to inhibit simultaneously the action of several proteins of the same signaling pathway essential for the tumor cell.

Specifically, in this study published in the Nature Communications journal, they show that at least 20% of the effective dose of the drugs is sufficient to completely block the signaling pathway and cell proliferation when we use a combination of four inhibitors. In vitro studies with cell lines, as well as animal models generated by patient biopsies implantation into mouse lungs, showed a long-lasting response to MLD therapy with no toxic effects associated. Although each drug in low doses had no effect independently, the combination of the four drugs became a synergistic effect that was able to stop tumor growth.

The results of this study show that the combination of several drugs that act on different components of a necessary communication pathway of tumor cells, and also, do it in low doses, entails a longer-term efficacy of antitumor treatments, and avoids the appearance of resistance. Although now it has only been tested in one type of lung tumor, the researchers believe that this new approach could be extensible to other types of tumors. Clinical trials are planned to verify the efficacy of this strategy in patients with NSCLC tumors with EGFR mutation.

This study has also had the collaboration of Dr. Enriqueta Felip and Dr. Alex Martín de la Vall d’Hebron Institute of Oncology (VHIO).

Share on Facebook
Share on Twitter
Share on Linkedin
Share on Email
Tweets by @idibell_cat
Tags: Cancer, Molecular Mechanisms and Experimental Therapy in Oncology Program - Oncobell, Preclinical and experimental research in thoracic tumors, Tumor and stromal chemoresistance ,
Manage Cookie Consent
To provide the best experiences, we use technologies like cookies to store and/or access device information. Consenting to these technologies will allow us to process data such as browsing behavior or unique IDs on this site. Not consenting or withdrawing consent, may adversely affect certain features and functions.
Manage options Manage services Manage vendors Read more about these purposes
View preferences
{title} {title} {title}
Scroll to Top