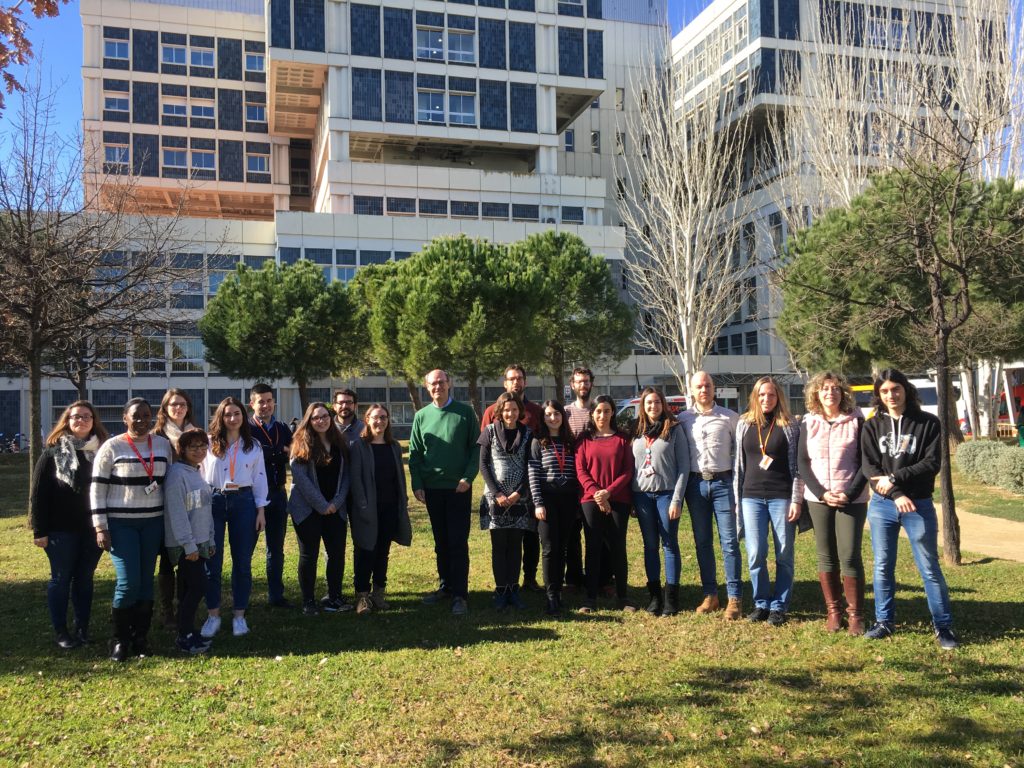 Metastasis is the main cause of death in many cancers, and we still do not fully understand how it works. Cancer cells can escape from their primary tumour mass and be transported by the circulatory system to other areas of the body, where they invade other tissues. However, the metastatic process is very inefficient. The immune system destroys most of these cancer tumour cells in the bloodstream, and those that spread and reach a secondary organ are challenged by the local immune system. Therefore, only some cells of the primary tumour are compatible with the specific cellular and molecular environment of the secondary organs.

The ‘seed and soil’ hypothesis postulates that this selection is due to favourable interactions between the tissue of primary origin of metastatic tumour cells (the ‘seed’) and the target organ microenvironment (the ‘soil’).

Reviewing this hypothesis, a project led by Dr Rebeca Sanz-Pamplona and Dr Josep María Piulats, researchers from the Biomedical Research Institute of Bellvitge (IDIBELL – Oncobell), the Catalan Institute of Oncology (ICO) and CIBERESP, has studied what is the role of immune cells in the metastatic process. The work, published in the Journal for Immunotherapy of Cancer, analyzes 374 metastatic samples from the four secondary organs most likely to be invaded by disseminated tumour cells (brain, bones, liver, and lung), and belonging to cancers placed in different primary locations.

“The bioinformatic analyses carried out have refuted the ‘seed and soil’ hypothesis and revealed that metastatic tumours located in the lungs, regardless of the cancer primary location, share characteristics of inflammation and immune infiltration. Therefore, they could respond to the same treatment with immunotherapy”, says Sandra García-Mulero, the first author of the study.

Furthermore, significant differences were found between the immune profiles of metastasis in different organs. In the liver, metastasis tends to be poorly immunogenic, which means that hardly activates the immune system. In contrast, the results showed that metastasis in the lungs tend to be highly immunogenic and induces an inflammatory reaction. One of the hypotheses that would explain the lung susceptibility to metastasis would be that the lungs themselves could activate immunosuppressive mechanisms to avoid a massive immune reaction, and tumours would take advantage of this situation to facilitate metastasis.

About therapy for these highly inflammatory metastatic tumours, treatment with blockers could be considered, which would allow the immune response of the lungs, favouring the destruction of cancer cells.

Share on Facebook
Share on Twitter
Share on Linkedin
Share on Email
Tweets by @idibell_cat
Tags: Cancer, Molecular Mechanisms and Experimental Therapy in Oncology Program - Oncobell, Transformation and Metastasis,
Manage Cookie Consent
To provide the best experiences, we use technologies like cookies to store and/or access device information. Consenting to these technologies will allow us to process data such as browsing behavior or unique IDs on this site. Not consenting or withdrawing consent, may adversely affect certain features and functions.
Manage options Manage services Manage vendors Read more about these purposes
View preferences
{title} {title} {title}
Scroll to Top