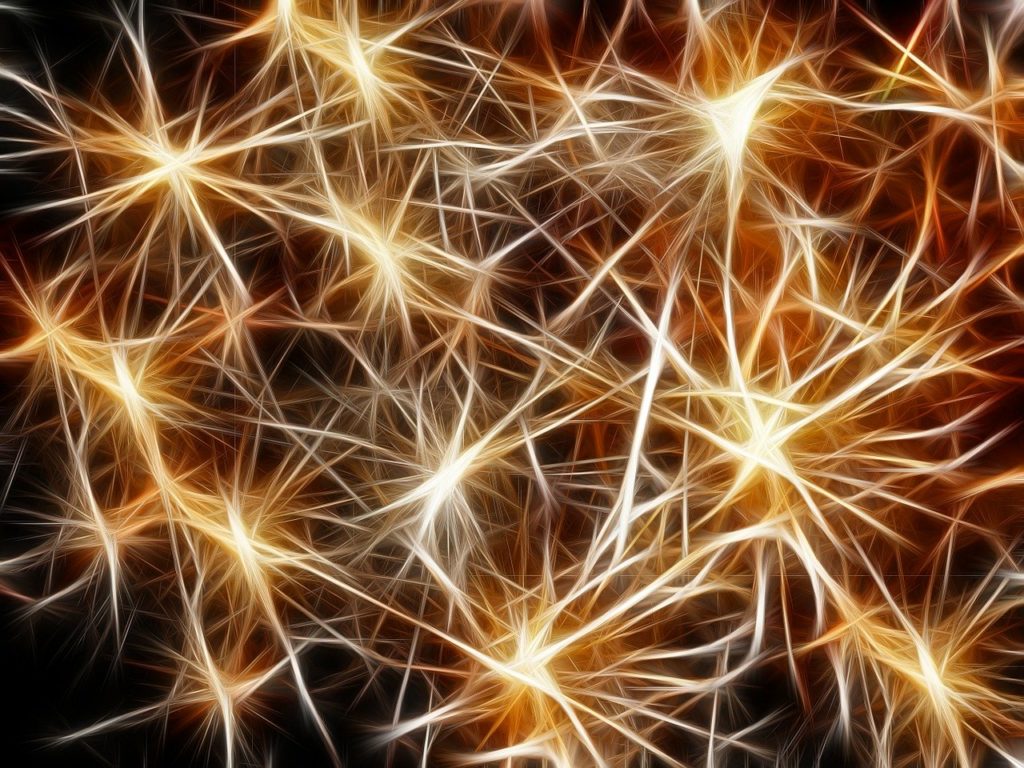 Doctors Fernando Fernández-Aranda and Susana Jiménez-Murcia, researchers from IDIBELL and University Hospital of Bellvitge, as well as professors in the Faculty of Health Science of University of Barcelona (UB) and researchers from the CIBERobn, together with Doctors Bru Cormand and Raquel Rabionet, researchers and professors in Faculty of Biology from UB, as well as researchers from the Ciber-er, Sant Joan de Deu Research Institute (IRSJD) and the IBUB, have taken part in an international study that has identified the cell types involved in various brain disorders. The work, published in the journal Nature Genetics, highlights the involvement of the nervous system cells of the intestine in Parkinson’s disease, suggesting the disease could have its origin there. Furthermore, they have also seen that oligodendrocytes are prematurely afflicted.

The nervous system consists of hundreds of cell types with well-differentiated functions. Understanding what cell types are afflicted in each disorder is vital to decipher the causes, and ultimately to design a treatment.

Genetic studies inform about which genes are altered in each disorder, but not in which cells these genes express irregularly. The researchers in this study, led by the Karolinska Institute and the University of North Carolina, have combined the knowledge of human genetic analysis with known patterns of gene expression in each cell type, in mice.

The study has focused on knowing the cell types afflicted in disorders such as Parkinson’s, a neurodegenerative disease with cognitive and motor impairments. For Parkinson’s disease, as expected, dopaminergic neurons have been affected, surprisingly, alterations have also been observed in enteric neurons, suggesting a possible relation of the intestine with the disease.

Another surprising discovery in the study is the involvement of the brain’s supporting neurons, oligodendrocytes. These are affected before the dopaminergic neurons. It makes them a very interesting target for the design of early treatments.

Share on Facebook
Share on Twitter
Share on Linkedin
Share on Email
Tweets by @idibell_cat
Tags: Neuroscience Program, Psychiatry and Mental Health ,
Manage Cookie Consent
To provide the best experiences, we use technologies like cookies to store and/or access device information. Consenting to these technologies will allow us to process data such as browsing behavior or unique IDs on this site. Not consenting or withdrawing consent, may adversely affect certain features and functions.
Manage options Manage services Manage vendors Read more about these purposes
View preferences
{title} {title} {title}
Scroll to Top