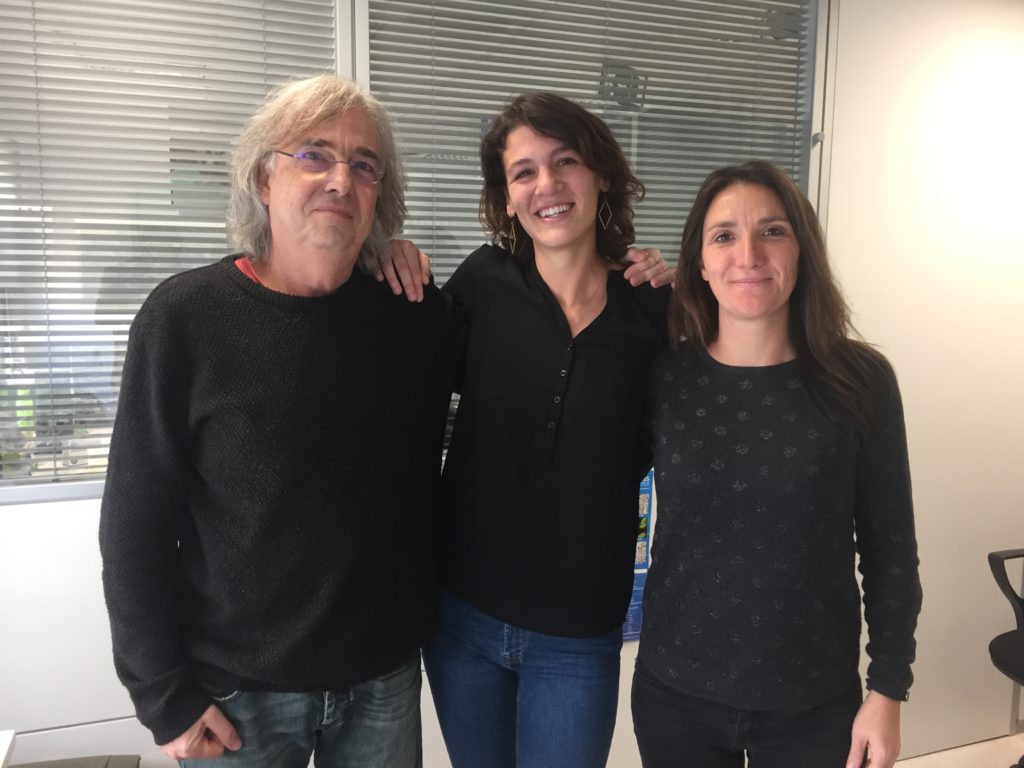 Tumors take a great energy expenditure to grow and proliferate. Cancer cells are, in fact, addicted to the main fuel of cellular metabolism, glucose. The molecular machinery that degrades this sugar for energy (the so-called glycolytic enzymes) is overexpressed in tumor cells. But this is not the only characteristic that differentiates the metabolism of tumor cells from normal ones. In fact, tumorigenesis involves large metabolic changes in cells, encompassed under the concept of metabolic reprogramming.

The research team of the Bellvitge Biomedical Research Institute (IDIBELL) and the Bellvitge Campus of the University of Barcelona (UB) has taken an important step forward in the knowledge of the molecular mechanism that reprograms the cell in the tumorigenesis process. The work, published in the journal iScience, deciphers the pathway through which glucose enhances cell growth.

In order to divide, the cells must grow and reach a critical size. By promoting biosynthetic processes – such as the production of proteins and lipids – by duplicating the genetic material and suppressing degradation pathways of biomolecules, the cells are prepared to proliferate. These processes are regulated by a key protein: the so-called mTOR, which plays a nodal role in metabolic reprogramming.

The research team, led by Dr. Albert Tauler, also a member of the Faculty of Pharmacy and Health Sciences of the UB, has demonstrated how is it connected molecularly the availability of nutrients that should allow cell growth, and genetic signals, as in the case of the E2F1 oncogene, which promote the uncontrolled division of the tumor cell. A mechanism that keeps mTOR at the center of reprogramming.

Specifically, the work describes the activating interaction of two glycolytic enzymes (PFKFB3 and PFK1) with the mTOR complex, which converge on the surface of cellular organelles called lysosomes. Lysosomes are membrane-coated organelles, which contain a large number of enzymes capable of degrading macromolecules. The translocation of mTOR on the surface of lysosomes, essential for its activation and function, is activated by the activity of these two glycolytic enzymes, once they have also been recruited to the lysosome membrane.

The recently published results show, then, that PFKFB3 and PFK1 are the link between glucose availability and mTOR activation. They also show the importance of lysosomes as essential signaling platforms for the regulation of metabolic reprogramming, inherent in tumorigenesis.

mTOR is currently a therapeutic target to fight cancer. The relevance of the published study lies in the description of a new way of regulating this protein that will allow exploring new therapeutic approaches to one of the diseases with the greatest impact on today’s society.

Share on Facebook
Share on Twitter
Share on Linkedin
Share on Email
Tweets by @idibell_cat
Tags: Cancer, Metabolism and Cancer,
Manage Cookie Consent
To provide the best experiences, we use technologies like cookies to store and/or access device information. Consenting to these technologies will allow us to process data such as browsing behavior or unique IDs on this site. Not consenting or withdrawing consent, may adversely affect certain features and functions.
Manage options Manage services Manage vendors Read more about these purposes
View preferences
{title} {title} {title}
Scroll to Top