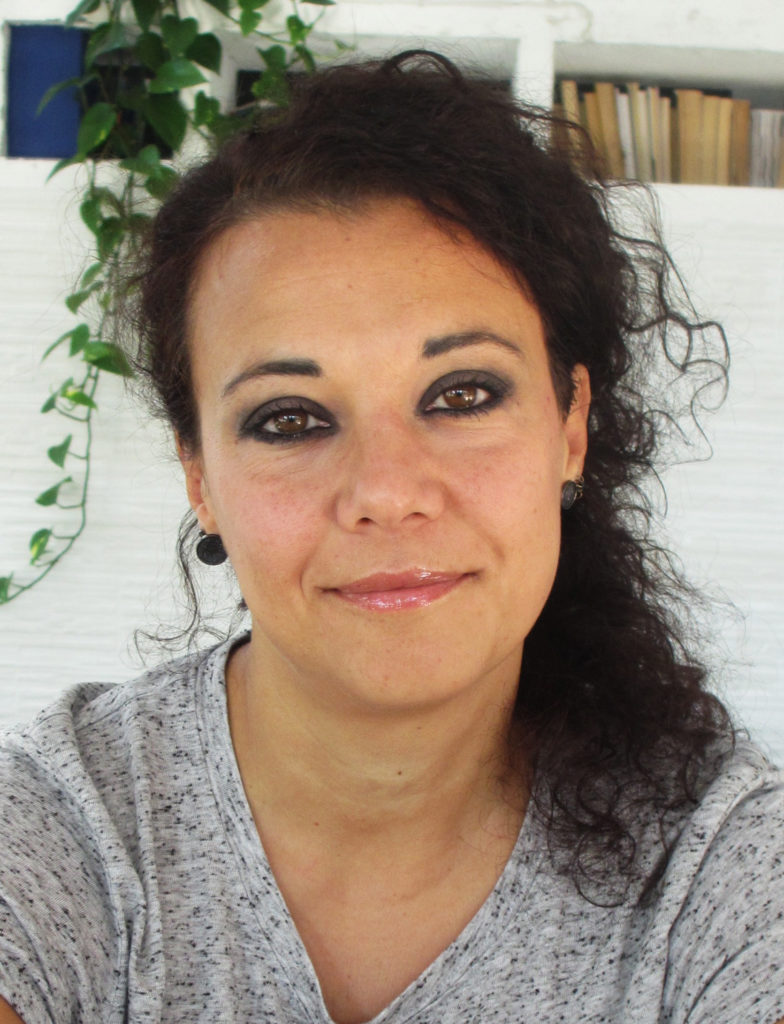 All tissues age. The blood-forming system is especially affected by ageing processes. Haematopoietic stem cells, the precursors to blood and immune cells, age exceptionally fast, losing the ability to divide and regenerate. This weakens the immune system and increases the risk of blood cancer. An international team led by researchers from Ulm and Barcelona has now discovered special niches in the bone marrow that protect haematopoietic stem cells from ageing processes. In these protected niches, the stem cells are put into a state of hibernation in which they divide less frequently and thus remain ‘young’. The scientists also found that chemotherapy is fatal for these niches.

‘Stem cell niches are a kind of protective house that is crucial for the well-being of their niche “inhabitants”, as they greatly support the maintenance and functioning of haematopoietic stem cells,’ explains Professor Hartmut Geiger, Director of the Institute of Molecular Medicine at Ulm University. In a recently published study in Nature Cell Biology, one of the leading scientific journals in the field of stem cell biology, an international team of researchers led by Dr. Carolina Florian was able to show that certain stem cell niches have a major impact on ageing processes. The coordinator of the study recently moved from the Institute of Molecular Medicine in Ulm to the Center for Regenerative Medicine in Barcelona (CMR [B]). The CMR [B], run by Professor Ángel Raya, will soon be integrated into IDIBELL in order to improve the clinical translation of regenerative medicine approaches and basic scientific knowledge. ‘Whether and how quickly hematopoietic stem cells age depends to a large degree on where they are located in the body. In our study, we discovered haematopoietic stem cells in old mice that are able to divide and regenerate at the same rate as stem cells in younger mice,’ said Florian.

The scientists found these haematopoietic stem cells in a special place: the so-called sinusoidal niches in the bone marrow. The name derives from small blood vessels, the sinusoids, in whose immediate vicinity these special stem cell niches are located. These niches supply the stem cells with proteins that bind to certain receptors on the stem cells. This activates the so-called Notch signalling pathway and causes the stem cells to fall into a state of ‘hibernation’.

During their work with the mouse model, the researchers came across other findings that are also of great relevance, especially in the clinical context. ‘The sinusoidal niches that protect haematopoietic stem cells from ageing processes react extremely sensitive to certain chemotherapies, which leaves them gravely damaged. As a result, the “young” stem cells in old mice lost protection and support, which in turn impaired the formation of new blood and activated the immune system,’ explains Mehmet Sacma. The PhD student and his colleague Johannes Pospiech from the Geiger lab share the first authorship of this high-ranking publication. ‘Our findings could explain why certain chemotherapies have such serious side effects in old people and could possibly provide new starting points for medical treatments that preserve these special stem cell niches,’ believes Dr. Carolina Florian.

This project has also broken new ground with its use of state-of-the-art methods from genetics and molecular biology as well as methods for mathematical modelling and novel imaging. ‘I was particularly impressed with the new possibilities of bioinformatic analysis that enabled us to localise and make the stem cells and their niches clearly visible,’ said Professor Medhanie Mulaw, co-author of the study. An illustration of the work can be found on the cover of the November issue of Nature Cell Biology. The research project, which also involved scientists from Heidelberg, Freiburg, Dresden, Cincinnati and Cambridge, was funded largely by the German Research Foundation (Deutsche Forschungsgemeinschaft; short: DFG).