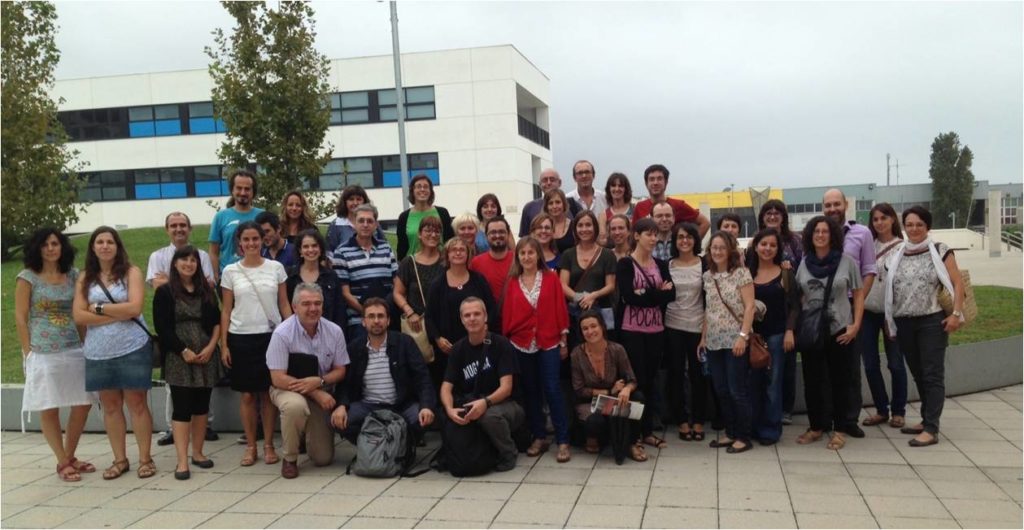 The paper analyzes the role of different genetic variants involved in Lynch syndrome , an inherited disease that increases the risk of various tumors

The study is published in the journal Nature Genetics and has had the participation of Gabriel Capellá and Marta Pineda, form the Hereditary Cancer Program at the Catalan Institute of Oncology ( ICO- IDIBELL) An international study has developed a refined method to identify people at risk for certain inherited cancer as a result of Lynch syndrome.

The study, published in Nature Genetics ( http://dx.doi.org/10.1038/ng.2854 ) have carried out clinical and researchers who are part of the INSIGHT (International Society for Gastroeintestinal Hereditary Tumours ) . Coordinated by Maurizio Genuardi , University of Florence, and Finlay Macrae , Royal Melbourne Hospital , at work and have participated Capellá Marta Gabriel Pineda, Hereditary Cancer Program at the Catalan Institute of Oncology ( ICO- IDIBELL) .

The research is funded by the Spanish Ministry of Science and Innovation and the Scientific Foundation of the Spanish Association Against Cancer .

All cancers are caused by abnormalities in the genetic material of cells , that make them lose their function and become malignant .

In 90 or 95 % of cases of people with cancer are born with genes functioning properly until, by external factors, for errors that may occur during normal DNA replication or by the passage of time, the genetic material , which had always worked properly, breaks down. When genes embrace alterations or mutations, the cells do not perform its function properly.

A small percentage of people are born with an error in the genetic material that greatly increases the chances of developing cancer. When this is the main cause for the occurrence of the disease, we talk about hereditary cancer or hereditary cancer predisposition. It is estimated that only between 5 and 10% of all tumors are hereditary.

Lynch syndrome, also called hereditary nonpolyposis colorectal cancer polyposis (English HNPCC) is an inherited disease that increases the risk of various tumors , especially colon and endometrial cancer , being responsible for between 2 and 5 % of cases .

Research published in Nature genetics has focused on studying the genetic causes of Lynch syndrome. Often the result of the genetic study of patients with this syndrome is not informative , since relevance of genetic variants is unknown: one can not predict their biological significance and clinical implications. It is therefore unknown whether these patients have a higher risk of developing other cancers , or if their family members are also at risk .

The research team collected data from thousands of genetic variants identified in genes repairers worldwide, responsible candidates for Lynch syndrome . There has been a global effort to refine this information in a public database . The model, which has used the expertise of researchers and clinicians from around the world with the knowledge of the syndrome , which essentially allowed sequencing data can be translated into clinically useful information .

Through this cooperative effort it has achieved the classification of a large number of variants of unknown significance . The classification of a variant responsible for Lynch syndrome is critical for genetic counseling of families, allowing predictive study of families at risk and , if they are carriers , help them take preventive measures and adequate monitoring .