About 7 % of the general population suffers from compulsive buying disorder 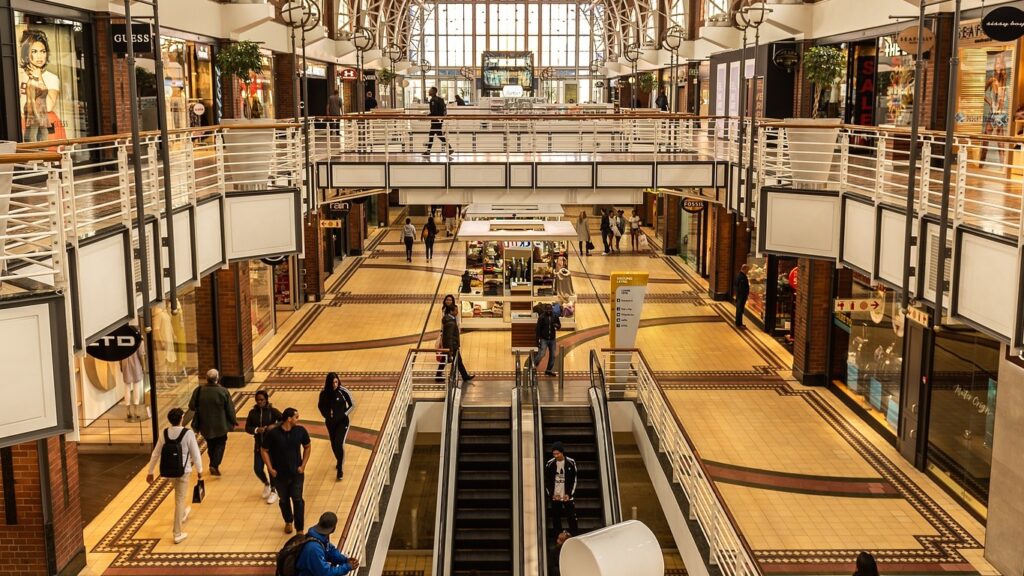 When the act of buying impulsively is repeated regularly and leads to high levels of stress and serious consequences in the life of the person, as significant emotional disturbances, debts, a negative assessment by family and friends and intense feelings of guilt can consider that the person has a condition known as compulsive buying. One problem that continues to grow year after year in developed countries, the current incidence is estimated at 6-7% of the general population.

The Department of Psychiatry, University Hospital of Bellvitge applies a treatment program and integral docketed to treat these patients. The sessions not only have a cognitive-behavioral orientation to the person suffering compulsive shopping, but also assists the family and, more importantly , they are intended to treat disorders commonly associated with the disease . “Depression, anxiety disorders and eating disorders are half the cases related disorders compulsive shopping to be addressed to achieve full recovery of the patient,” explains Susana Jimenez, head of the Unit of Pathological Gambling and other Behavioral addictions, University Hospital of Bellvitge. In addition, the therapy helps in financial and debt management.

Although compulsive buying disorder has always been considered a women specific problem, recent studies show that it has similar rates for men and women.”The difference is in the type of objects they acquire. While women buy cosmetics, clothes, accessories and jewelery, men often buy tech, music and accessories for the car” says Jimenez. In both sexes the treatments achieved high rates of recovery as long as the patient is aware of their condition and be motivated to resolve it.

“The influence of advertising , increased materialism as an indicator of social success , and even as a sign of identity have increasingly to buy any type of product are factors favoring the increase in the number of patients with impaired of compulsive buying, “said Susana Jiménez . In recent years, Internet has established itself as a powerful element of risk in the development of this condition, although the face purchases remain the most common. “The profile of the patient is a person of about 40 years, with a time course of the disease of six years with debts of more than 25,000 euros.”

Several studies conclude that high materialism; deficits in impulse control and difficulty in regulating negative emotions are significant predictors in the development and maintenance of this maladaptive behavior. Other individual risk factors such as certain personality traits, associated disorders (depressive or anxiety states), low self-esteem deficits and stress management variables are also involved in the etiology of compulsive buying disorder.