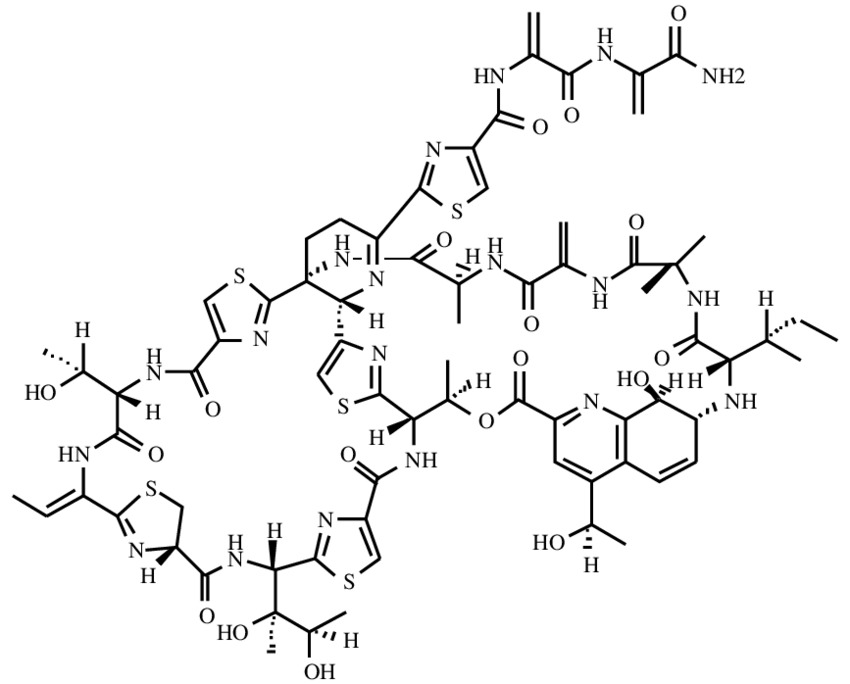 An antibiotic that is currently used in veterinary named thiostrepton inhibits two transcription factors related to the appearance of Ewing’s sarcoma, a cancer that affects children and young people. It is a proof of concept done in cell lines and in mice. Although it is expected that the same molecule cannot be used directly in humans, the finding opens the door to find new drugs that have the same effect.

The results of the study, have been made by researchers of the Sarcomas group at the Bellvitge Biomedical Research Institute (IDIBELL) lead by Oscar Martinez-Tirado, along with researchers at Georgetown University, Washington, and Sant Joan de Déu Hospital of Barcelona. The article ​​have been advanced in the online edition of the International Journal of Oncology.

Ewing’s sarcoma is the second most common bone cancer and affects children and young people. Currently, if diagnosed early and there is no metastasis, the 80% of the cases can be cured, but between 25% and 30% of cases are diagnosed when it has metastasized and, in this case, the survival drops to 30%.

Ewing’s sarcoma is characterized by a chromosomal translocation caused by the expression of the oncogene EWS/FLI1, responsible for the disease. “All the efforts to find new therapies are focused on stopping this gene”, says Martinez-Tirado, “but this is difficult because the gene is a transcription factor. We are working on gene therapy but we are far from the application in humans”.

EWS/FLI1 promotes the expression of a range of genes that are not normally expressed and that promote tumor initiation and its metastases. Among the genes activated by this oncogene there is another transcription factor called FoxM1 that has been described above as oncogenic in other tumor types.

The researchers tested thiostrepton in cell lines and mice with Ewing sarcoma and found that the antibiotic not only inhibits FoxM1, as already has been described in another study, but also inhibits the oncogene EWS / FL1.

“In cell lines we observed that this molecule stopped the cell cycle of tumor cells and also induced apoptosis or programmed cell death,” said Martinez-Tirado. “In mice, the antibiotic delayed nearly five times the growth of tumor”.

The dual effect of the antibiotic on these two transcription factors means a new therapeutic option against Ewing’s sarcoma. The researcher has warned that probably this molecule cannot be used in humans but that “these results open the door to develop similar molecules with improved pharmacokinetic characteristics”.