The human papilloma virus multiplies the risk of oral cancer 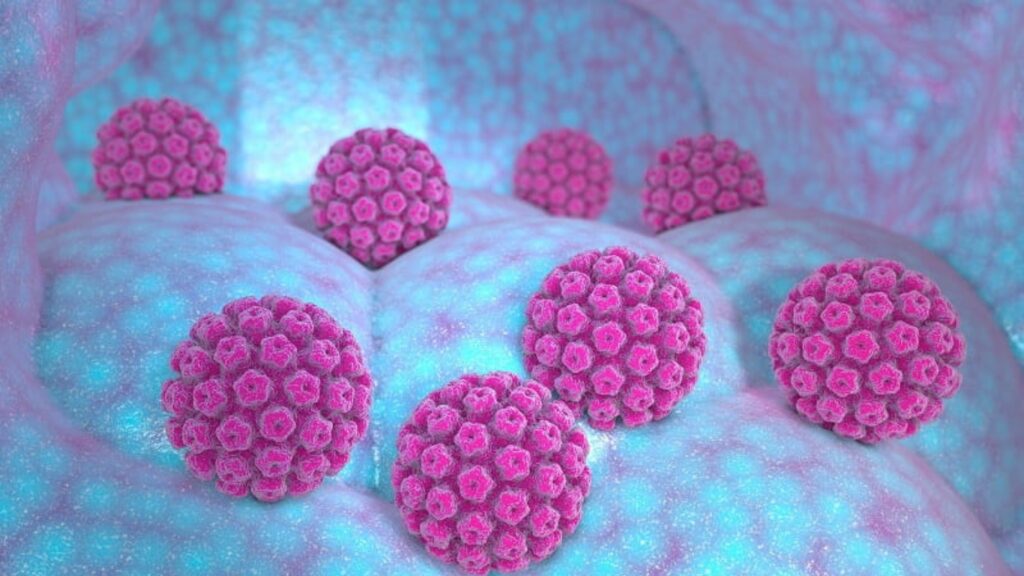 The presence of human papillomavirus (HPV) can multiply by 130 fold the risk of developing a tumor of the oropharynx. So concludes a study published in the Journal of the National Cancer Institute in which has participated Xavier Castellsagué, researcher at virus and cancer group at IDIBELL and Research Program in Cancer Epidemiology Catalan Institute of Oncology.

HPV antibodies in blood
The study is part of the European project ARCAGE, and compared the presence in blood of antibodies against HPV in 1,425 healthy people and in 1,496 patients with cancer of the upper aero-digestive tract (oral cavity, pharynx, larynx, esophagus). The findings indicate that the presence of HPV, particularly HPV16, very significantly increases the risk of developing malignant tumors of the oropharynx. In the group of healthy people, HPV 16 was present in only 0.8% of cases, whereas in the patient group, the percentage was 30’2%. Also, the presence of two HPV16 antibodies, the E6 and E7, is very rare in healthy people (1 case of 1425) and multiplies by 800 the risk of developing the disease when detected both simultaneously.

HPV, responsible for more than 5% of cancers
The HPV infection is the most common sexually transmitted around the world throughout life, over 80% of sexually active women will have been exposed to HPV. The HPV family has more than 150 genotypes (HPV types), 15 of which are high risk of promoting cancer. Infection with one of these high-risk types has an average lasted 8-12 months and, in severe cases, may extend to two years. HPV is known to be responsible for cervical cancer and other tumors such as the vulva, vagina, penis, anus …

Lately it has been shown that it is behind the 35 percent of theoropharinyx tumors. This tumor is relatively rare, and is strongly associated with the consumption of snuff and alcohol. The incidence has increased in recent decades in many areas of the world, especially in Europe and North America. It is believed that this increase is due to the increasing number of infections by the human papilloma virus (HPV) as a result of the expansion of certain sexual practices, especially oral sex.

Early detection for better prognosis
Another recent article in the Journal of Clinical Oncology in which also participated the ICO, shows that a third of people who developed oropharyngeal cancer had antibodies against HPV 12 years before the onset of the disease, which that only happened in less than one percent of the participants who did not develop the tumor. Thus an HPV test could facilitate early detection of oral cancer caused by virus, years before the onset of disease.