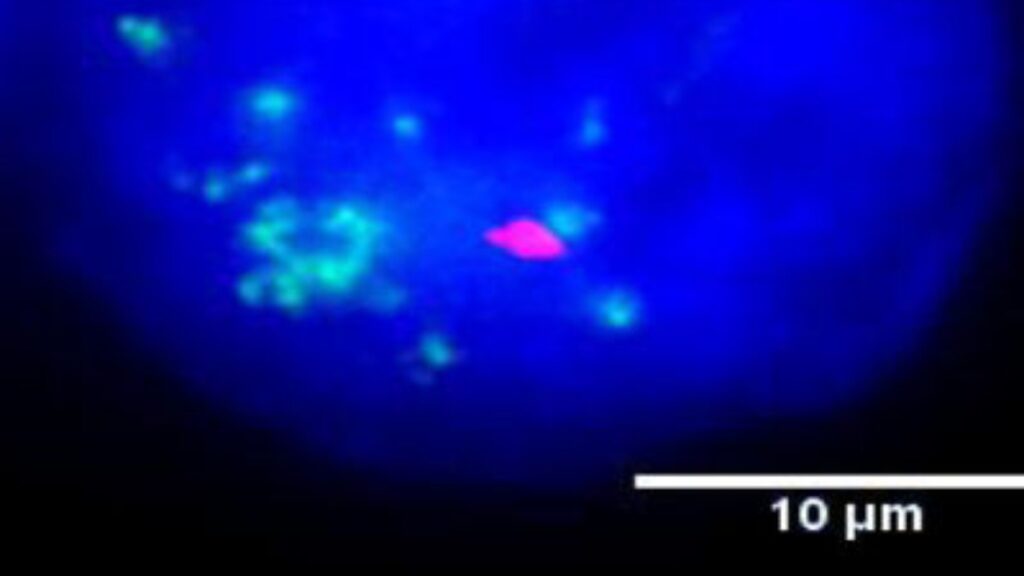 One of the goals of research in cancer genetics and molecular biology is to get an “on demand” treatment, ie studying the alterations in a tumor can decide which the best drug is: maximum effect and minimal toxicity.

Two recent examples in this field are the findings that lung cancer patients carrying mutations in EGFR and ALK are more sensitive to certain drugs with tyrosine kinase inhibitory activity. The problem is that few cancer patients show the aforementioned genetic defects susceptible to be treated with the new drugs.

The magazine Oncogene has published an article ed by Manel Esteller, Director of Epigenetics and Cancer Biology Biomedical Research Institute (IDIBELL), ICREA researcher and Professor of Genetics at the University of Barcelona, ​​which describes a new genetic alteration an oncogene in lung cancer that could be a good candidate for the development of specific drugs.

“We found that in 5-10% of lung tumors, instead of having normal dose of oncogene (two copies, one on the maternal chromosome and one on the paternal) have an overdose of it, about 10 copies gene pool “explained Manel Esteller, director of the study. The new identified oncogene originates the protein called SETDB1, a histone methyltransferase. It is an enzyme which can be inhibited by compounds in which drug industry has experience. “Our study,” explained Esteller “indicates a weakness of the defensive wall of the tumor cell and it has been possible to detect through the European project CURELUNG . Now we would like some pharmaceutical company follow this line of research in the future availability of an applicable drug in patients”.