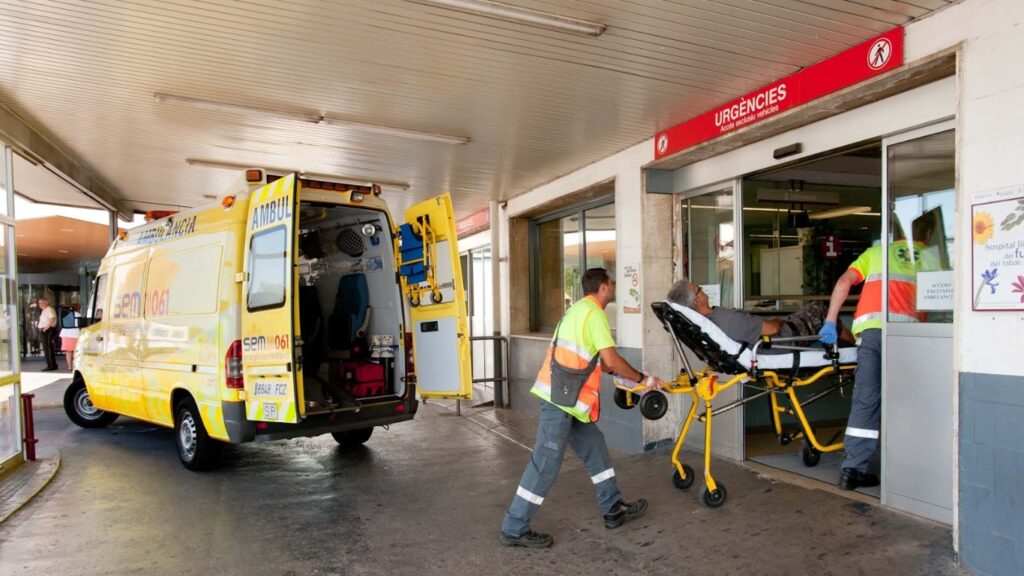 The Cardiovascular Research Laboratory of the IDIBELL led by the cardiologist of the Bellvitge University Hospital José Luis Ferreiro has conducted a study on the effect of antiplatelet drugs given to high risk patients suffering from acute myocardial infaction (heart attack) in the context of the Infarction Code.

The study concludes that when patients arrive to hospital, in most cases the administered antiplatelet drugs have not worked yet. Therefore, in high-risk patients, the study recommends the use of faster and more potent antithrombotic drugs.

The results of the study have been advanced in the online edition of Thrombosis and Haemostasis journal.

The Infarction Code is an urgent protocol launched by the Catalan Health Ministry on June 2009 implying that “when it is detected a heart attack at any point of Catalonia on the street, in a regional hospital or wherever”, explains Ferreiro, “the patient will be moved immediately to a reference hospital with a hemodynamic unit where a primary angioplasty will be made, ie unclogging blood vessels causing the heart attack.”

“This protocol improves the patient outcome because the sooner you act, the less heart muscle will be damaged”. This fact has led IDIBELL researchers to wonder if antithrombotic drugs administered orally in these cases -aspirin and clopidogrel- have a fast enough effect to be useful in this context.

The study, conducted with 50 patients of the Hemodynamics Unit of the Bellvitge University Hospital attended in the Infarction Code, found that only 25% of these patients had responded to aspirin when they arrived to the hospital, and only 10% of them had responded to clopidogrel.

“The use of more potent drugs and especially faster ones would be recommended in cases of acute high-risk, instead of using clopidogrel, and its benefit would offset a possible increased risk of bleeding”, explains Jose Luis Ferreiro who adds, “indeed, a review of the infarction code protocol that is ongoing is evaluating to include the use of these new drugs already on the market although they are more expensive than those currently used.”

The Infarction Code protocol was launched at the Bellvitge University Hospital on June 1 2009, for a reference population of 1.2 million people. Currently, the hospital performs each year about 650 infarction codes, while before its implementation the activity of the Hemodynamics Unit in infarcts was less than 250 cases annually.

Since the implementation of the Infarction Code, in-hospital mortality have decreased from 9.1% to 5.3% within thirty days, and from 13.7% to 8% after one year.

Share on Facebook
Share on Twitter
Share on Linkedin
Share on Email
Tweets by @idibell_cat
Tags: Cardiovascular Diseases, Cardiovascular, Respiratory and Systemic Diseases and cellular aging Program, Traslacional Medicine,
Manage Cookie Consent
To provide the best experiences, we use technologies like cookies to store and/or access device information. Consenting to these technologies will allow us to process data such as browsing behavior or unique IDs on this site. Not consenting or withdrawing consent, may adversely affect certain features and functions.
Manage options Manage services Manage vendors Read more about these purposes
View preferences
{title} {title} {title}
Scroll to Top