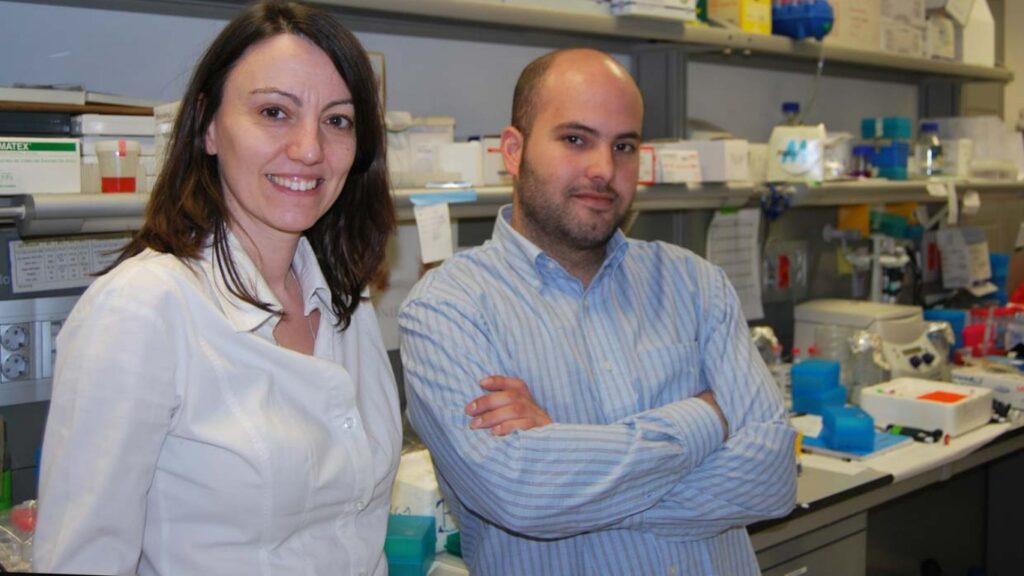 The award was given at the conclusion of the Third Scientific Meeting of Young Researchers RTICC 2012, which took place at the Hospital Vall d’Hebron in Barcelona on 19th and 20th November 2012, and it consisted of a diploma, a memorial object and a prize of 3,000 euros to finance training or candidate’s research awarded. The award included an oral presentation of the winning paper at the meeting by the researcher awarded on last 20th November.