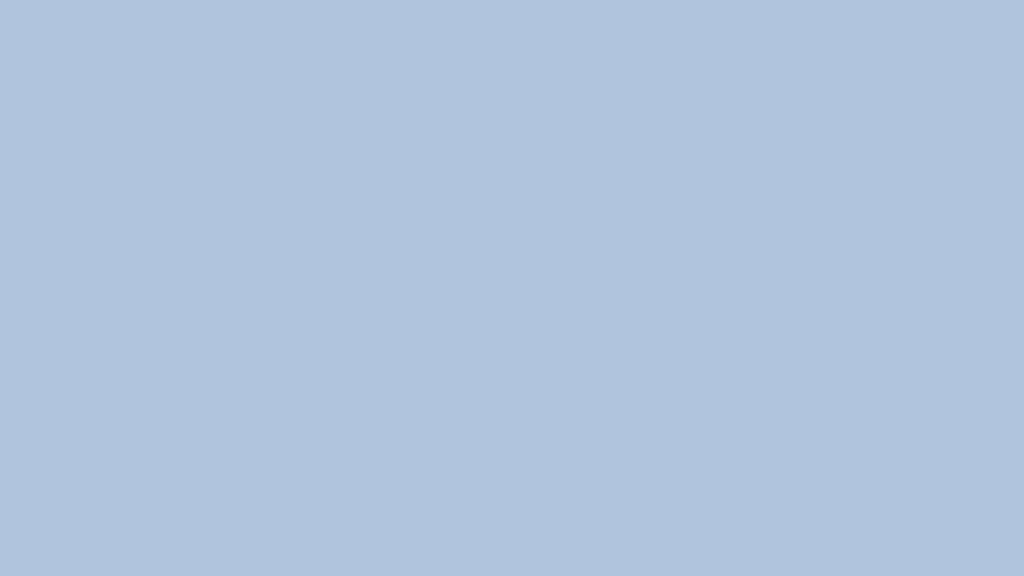 Manel Esteller, director of the Epigenetics and Cancer Biology Program at IDIBELL, Professor of Genetics at the University of Barcelona and ICREA Research Professor has been awarded with the International Research Award of Fundación Dexeus, Women’s Health in its eighth edition.

The award honors a person whose career and continuing line of research constitutes a significant contribution in the field of Health Sciences, especially regarding women. In the case of Manel Esteller, the distinction is for his work in the knowledge of genetic and epigenetic alterations that contribute to the onset of breast, ovary and uterus.

Manel Esteller received the award during the VIII ceremony

Award and grants Fundación Dexeus,Women’s Health, held on 18 January at the Auditorium of USP Dexeus Institute in Barcelona.

Manel Esteller is the author of over three hundred scientific papers and is one of the most cited researchers in the field of biomedicine, being a world leader in the knowledge of the mechanisms that regulate the activity of the genome.

The winners in the last two editions were Cristina Garmendia (Minister for Science and Innovation 2008-2011) and Joan Massagué (Memorial Sloan-Kettering Cancer Center).