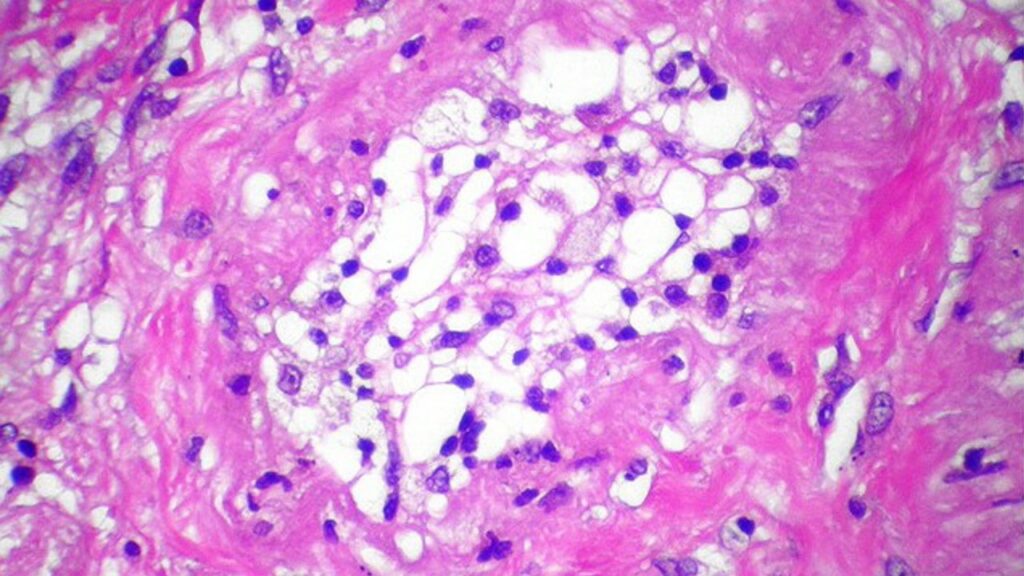 When the body is subjected to a high-calorie diet, the physiological response is not homogeneous and some organs or tissues are more sensitive to metabolic stress. Under these conditions, the white adipose tissue of the visceral cavity is the most vulnerable organ to obesity-related metabolic changes, according to a new study published in the journal Redox Biology and led by Professor Pablo M. Garcia-Roves, from IDIBELL, Barcelona University (UB) and CIBEROBN. The study, based on an animal experimental model, shows that when physiological stress exceeds the capacity of white adipose tissue to respond, it reaches a point of no return where it loses its metabolic plasticity.

Obesity -still stigmatised in our society- always generates important changes in physiology and metabolism. Many of the changes we can describe in obese people could be regarded as mere physiological adaptations to the stress of an excessive caloric intake. But to what extent can we make this excessive intake chronic? What is the limit to continue stressing our body?

“It is not an easy task to define these limits and this is one of the main challenges in the studies on obesity and biology in general”, note researchers Pablo M. Garcia-Roves and Pau Gama-Pérez. “Exceeding these adaptive limits may be the trigger for all those obesity-associated comorbidities that are of great public health concern.

One of the main functions of the adipose tissue is to store fat and regulate excess calories. “If that fat were stored in other organs, the consequences would be far more counterproductive to health. The cells in adipose tissue increase in size, multiply and communicate with each other to report the stresses they face. Hypoxia and inflammation, for example, are indispensable signals for their cells to act in a coordinated way, store excess fat and inform the brain that energy reserves are covered”, says Gama-Pérez.

When these signals are ineffective and caloric excess becomes chronic, metabolic problems can occur and many cellular elements cease to function properly. Mitochondria —the cellular organelles responsible for generating metabolic energy— are a key element in understanding this physiological point of no return, the authors say.

“Many alterations in gene expression and protein synthesis in the adipose tissue of obese animals had some connection with the mitochondrial function”, says Garcia-Roves. In particular -the researcher continues- cone of the most significant findings is the very pronounced loss of the organelle’s own genetic material, known as the mitochondrial DNA”.

The role of mitochondria in the metabolic dysfunctions that obesity produces in adipose tissue has already been described in the scientific literature. However, the new study shows for the first time that the pathophysiological imprint caused by obesity is able to persist —and even become more pronounced over time— when the animals return to the metabolic health or the other biological processes altered in the tissue recover.

This physiological damage would propagate and could be defined as a snowball phenomenon triggered by the stress of chronic caloric excess on the adipose tissue.

“These alterations are still present in animals over time, even when the metabolic stress due to hypercaloric intake has disappeared. In addition, the dysfunctions transcend other cellular components and affect new biological processes (protein transport inside the mitochondria, assembly, or subsequent degradation). As a whole, this situation supposes much more generalized stress at the cellular level”, explain Alba González-Franquesa (Novo Nordisk) and Pau Gama-Pérez (UB), first authors of the study.

The study includes the participation of members of the Faculty of Pharmacy and Food Sciences and the Institute of Biomedicine of the UB (IBUB), the August Pi i Sunyer Biomedical Research Institute (IDIBAPS), the Rovira i Virgili University, Ramon Llull University, the Diabetes and Associated Metabolic Diseases Networking Biomedical Research Centre (CIBERDEM), the University of Santiago de Compostela, the Universities of Cologne and Leipzig (Germany) and the Medical University of Innsbruck (Austria), among other institutions.

Remission of obesity and insulin resistance is not sufficient to restore mitochondrial homeostasis in visceral adipose tissue. Gonzalez-Franques, Alba et at. Redox Biology, 2022.

Share on Facebook
Share on Twitter
Share on Linkedin
Share on Email
Tweets by @idibell_cat
Tags: Diabetes and Metabolism Program, Nutrition, metabolism and Gene Therapy , Translational Medicine Area,
Manage Cookie Consent
To provide the best experiences, we use technologies like cookies to store and/or access device information. Consenting to these technologies will allow us to process data such as browsing behavior or unique IDs on this site. Not consenting or withdrawing consent, may adversely affect certain features and functions.
Manage options Manage services Manage vendors Read more about these purposes
View preferences
{title} {title} {title}
Scroll to Top