A model that improves screening of colorectal cancer has been developed 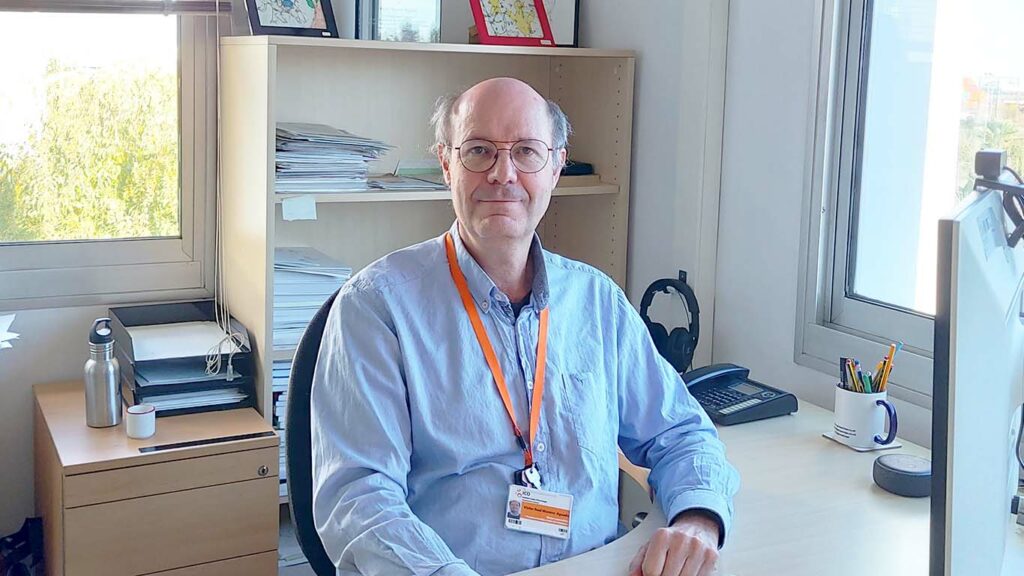 Around the world, bowel cancer is one of the most frequent forms of cancer, with some of the highest associated mortality. Early detection improves the outcome and survival of patients, but more efficient screening programs are needed.

It is thought that the evolution of adenomas or adenomatous polyps, which form on the mucosa of the large intestine, into a colorectal tumor can take about 10 years. This provides us with ample time to detect the cancer and prevent it from appearing. The current recommendation is to perform screening tests in the population over 50 years of age. The fecal immunochemical test (FIT) to detect hidden blood in feces is one of the most widely used methods for determining which people should undergo a colonoscopy. It has been observed, however, that the sensitivity of the test is not optimal, and more colonoscopies are carried out than necessary.

With the goal of optimizing early detection programs, Dr. Victor Moreno from IDIBELL and ICO and, Dr. Castellví-Bel from Clínic-IDIBAPS have led a study with the participation of researchers from Hospital del Mar, which assesses the utility of genetic variables for risk of bowel cancer as a screening tool. The journal Cancer Epidemiology, Biomarkers & Prevention published the results of this study and highlighted them in Research Articles section.

The study includes almost 3000 people aged between 50 and 69 years, with a positive FIT test, recruited from three hospitals in Barcelona. The researchers analyzed 62 genetic variants previously associated with bowel cancer to calculate the genetic risk of each participant. The combination of this factor, together with the variables age, sex, and positive FIT test, made it possible to develop a mathematical model that is more specific than the test alone. “The ability of the model to detect individuals with important lesions is very similar to that of the FIT test. Nevertheless, it improves the classification of patients who require a colonoscopy, which makes it possible to reduce the number of unnecessary examinations”, affirm researchers.

Despite the good results, the researchers note that the study has certain limitations, such as the size of the patient cohorts and the number of genetic variants studies, which may weaken the predictive value of the model. It is therefore necessary to supplement the study with a broader analysis of the genome or by including more individuals, other biomarkers such as the microbiome, or variables such as environmental factors.