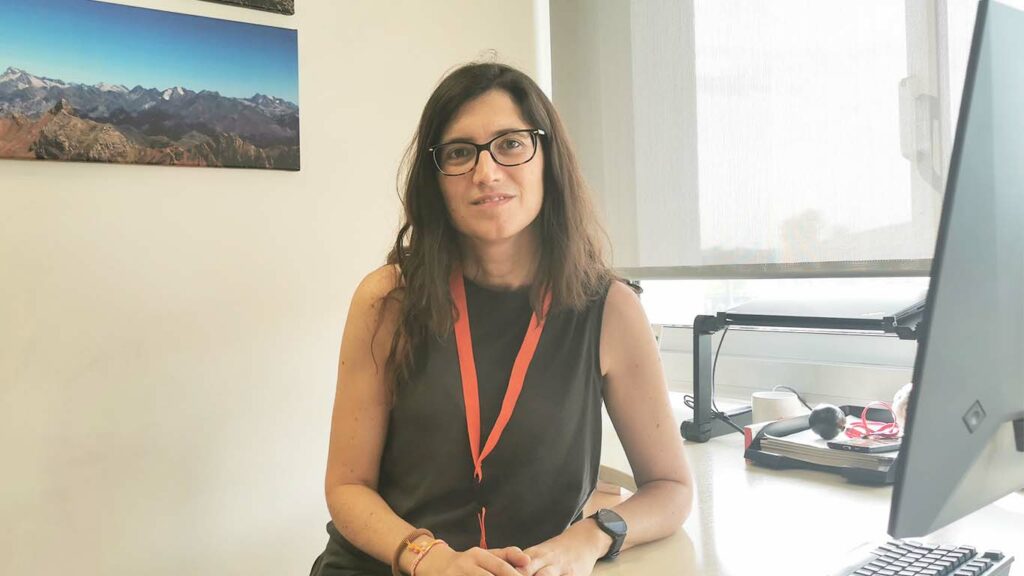 Of 1 billion women between the age of 30 and 49 living in the world, 662 million (64%) have never been screened for cervical cancer, according estimates provided by a new study led by the Catalan Institute of Oncology (ICO), the Bellvitge Biomedical Research Institute (IDIBELL) and the Barcelona Institute for Global Health (ISGlobal), a centre supported by “la Caixa” Foundation. The study, published in Lancet Global Health, underlines substantial inequities in screening coverage between high and low-income countries, and the need to increase the quantity and quality of screening if the WHO global targets are to be achieved.

The WHO has established a plan to eliminate cervical cancer as a public health problem before the end of this century. To monitor the plan’s progress, one crucial indicator is knowing how many women are being screened for this type of cancer in the first place. Although most countries have launched cervical cancer screening programmes, comparing coverage data between countries is not easy, due to different screening strategies, ages and intervals.

In this study, an international team, led by IDIBELL and ICO researchers Laia Bruni and Beatriz Serrano and ISGlobal researcher Silvia de Sanjosé, produces global estimates that the WHO can use as reference. Briefly, they reviewed and analysed different data sources to identify official national recommendations for cervical screening for 194 WHO member states and eight associated countries and territories, and developed a methodology to estimate global screening coverage for 2019 (before the COVID-19 pandemic).  For greater accuracy, data from individual countries were verified through country consultation via official WHO channels.

They found that 69% of the 202 countries and territories had recommendations for cervical cancer screening, and the most commonly used technique was cytology although many high and upper middle-income countries had started using high-performing techniques based on detection of HPV (the virus that causes cervical cancer).

Globally, only 15% of women aged between 30 and 49 years had been screened in the previous year, 28% in the previous 3 years, and 36% had at least one screening in their lifetime. The remaining 64% – an estimated 662 million of 1 billion women aged 30-49 years – had never been screened for cervical cancer. Unsurprisingly, coverage varies greatly between countries, with 84% of women living in high-income countries having been screened at least once in their lifetime, compared to only 11% in low-income countries.

“We are seeing coverages 7 times higher in high-income than in low-income countries, which results in huge inequities in cancer burden and prevention,” says Silvia de Sanjosé.

“We are still a long way from achieving the WHO target of screening 70% of women aged 30–49 years with a high-performance test, especially in regions of the world with the greatest burden of disease”, says Laia Bruni, first author of the study. The authors underline the need to increase coverage in terms of quantity and quality, if the WHO target is to be achieved by 2030. Meanwhile, cervical cancer remains the main cause of cancer death in 36 low and middle-income countries.