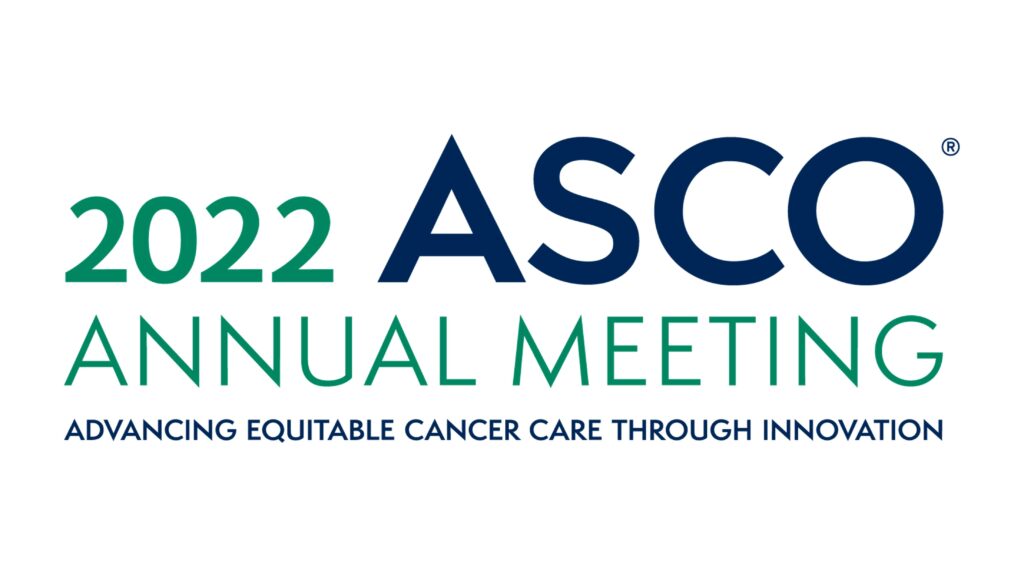 A study led by Dr. Ernest Nadal, head of the IDIBELL research group, and presented at the American Congress of Oncology (ASCO), demonstrated the efficacy and safety of chemo-immunotherapy combination drugs for patients with lung cancer and asymptomatic and previously untreated brain metastases.

A total of 40 patients from 11 Spanish hospital centers participated in the study. All included patients had not been previously treated with chemotherapy and had not received treatment for brain metastases.

Three months after the treatment, 62% of the patients were still alive without disease progression, neither in the brain nor in the rest of the body. In addition, brain metastases remained stable in half of the patients for 6.9 months, more than twice that with usual treatment.

The treatment was well-tolerated, and the pre-established limit of intolerable toxicity was not reached. Toxicity was as expected from chemotherapy and immunotherapy.

“In summary, the important thing to highlight from this study is that treatment with atezolizumab plus carboplatin and pemetrexed was safe and produced very promising results in containing brain metastases in this type of patient, an aspect that had not been investigated with enough detail”, says Dr. Ernest Nadal, from IDIBELL, ICO and the Spanish Lung Cancer Group (GECP).