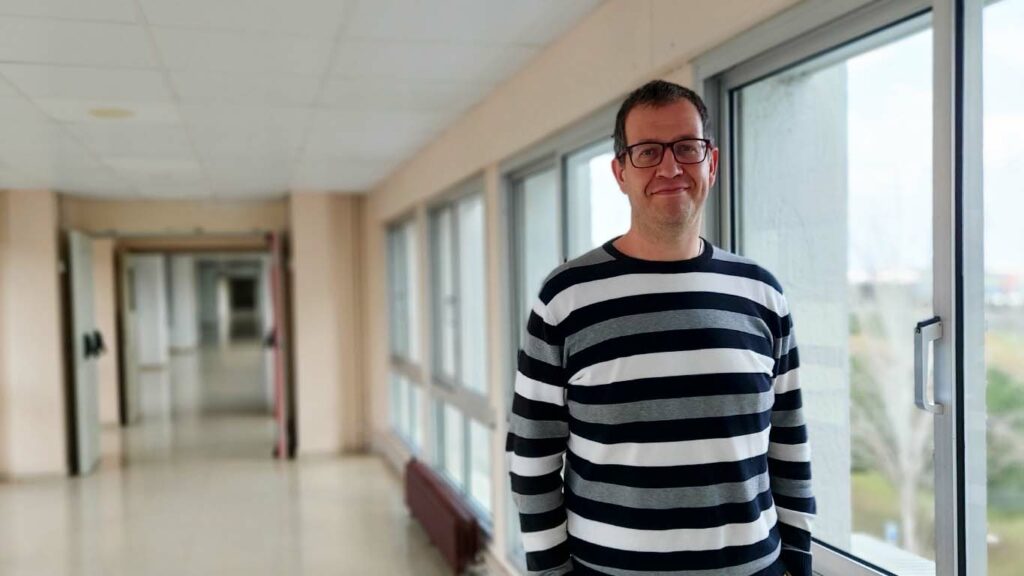 A study by the Bellvitge Biomedical Research Institute (IDIBELL) and the Catalan Institute of Oncology (ICO) indicates that the consumption of eggs is associated with a lower risk of suffering from dementia, especially Alzheimer’s, in adults who do not follow the Mediterranean diet. However, this consumption does not provide any extra neuroprotective effect to people who already follow this diet.

Eggs are a nutritionally very interesting food, as they contain several beneficial components for health, such as essential amino acids, vitamin B, or several bioactive components, small molecules that are found in some foods and can have beneficial effects on health. Previous work suggested that the composition of the eggs could have neuroprotective potential.

Raul Zamora-Ros, leader of the article published in the journal Frontiers in Nutrition and principal investigator of the IDIBELL and ICO Nutrition and Cancer research group, explains why they believe that eggs only have a beneficial effect on people who do not follow the Mediterranean diet: “A possible explanation would be that individuals with a healthy diet already incorporate these beneficial compounds through other foods, while in less healthy diets, eggs could be an important source of bioactive compounds with neuroprotective effects, among others “.

Dementia affects 50 million people worldwide, and with the increasing aging of the population, this number is expected to increase to 152 million by 2050. The most common type of dementia is Alzheimer’s disease, accounting for 60% of total cases. So far, there is no efficient treatment to cure or stop dementia, so prevention is the most effective strategy to reduce its incidence. Several studies have shown that modifying 12 known risk factors, such as education, tobacco, obesity, alcohol, physical activity, or diet, can prevent or delay up to 40% of dementia.

25,000 people from the EPIC cohort (European Prospective Investigation in Cancer and Nutrition) from Spain participated in the study. This is a prospective study of individuals between 30 and 70 years of age whose diet was analyzed through a questionnaire, and who were followed for twenty years to see if they developed some types of dementia.

Among all the participants, 770 suffered from dementia, 520 of which corresponded to Alzheimer’s disease.