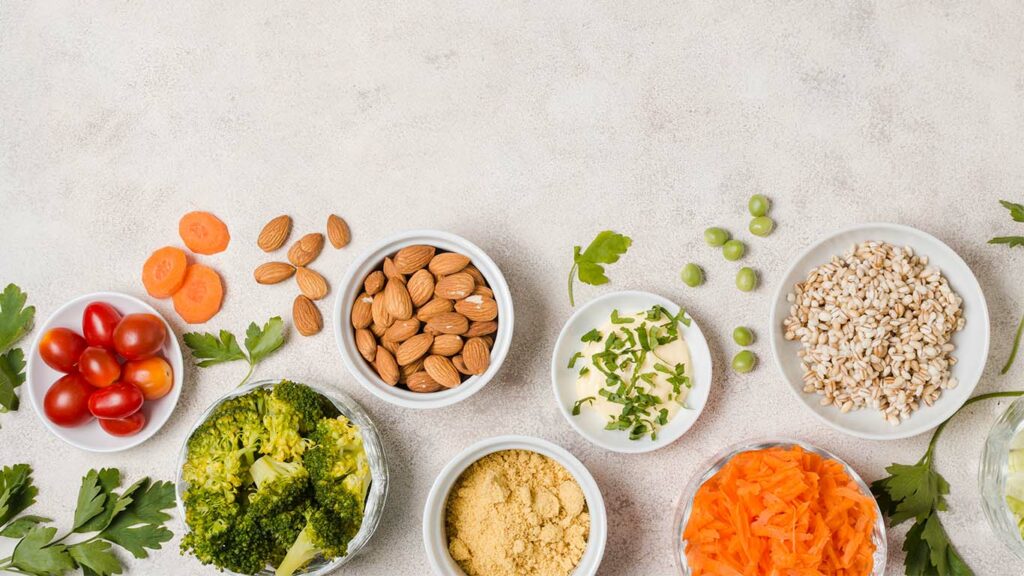 The study, published in the European Journal of Nutrition, was led by a team of researchers from the Nutrition and Cancer group of the Bellvitge Biomedical Research Institute (IDIBELL) and the Catalan Institute of Oncology (ICO). In addition, this study has been funded by the Instituto de Salud Carlos III.

What is a proinflammatory diet?

A pro-inflammatory diet is when high amounts of foods associated with an increased risk of inflammation are consumed. Inflammation is an immune system response to cell damage. This can predispose the body to diseases such as diabetes, heart disease, or even some intestinal disorders. Thus, the abuse of fats, sugars, carbohydrates, processed meats, oils, and alcohol can produce this pro-inflammatory effect since, sometimes, the intake of this type of food is related to diets low in fruit and vegetable consumption.

How was the study carried out?

The study involved 450,112 participants who were followed for 14 years. During this period, 1,239 cases that developed pancreatic cancer were identified. The inflammatory potential of the diet was analyzed and compared with the type of diet of the participants who eventually developed pancreatic cancer. The study of the inflammatory potential of their diet was carried out through inflammatory scores that have some foods, nutrients, and/or condiments that have positive or negative values according to their effects on the human body. Thus, those people who had higher inflammatory scores in their diet also had a higher risk of developing pancreatic cancer.

As Paula Jakszyn, principal investigator of the study and the Nutrition and Cancer group at IDIBELL and ICO, points out, “this is the first prospective study that explains the relationship between the inflammatory potential of the diet and the risk of developing pancreatic cancer. As, to date, it is still very difficult to have an effective diagnosis and treatment to fight this type of cancer, prevention remains the main tool to combat this disease” and adds, “as it has been recognized that there are several important factors that can increase the risk of pancreatic cancer, it is necessary to promote healthy habits and lifestyle to prevent this type of cancer“.