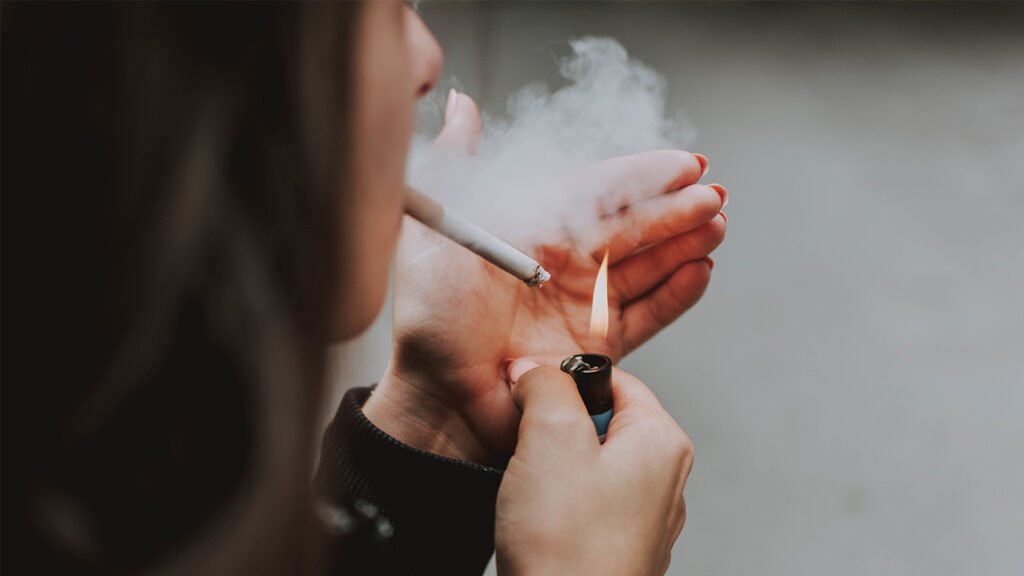 The “Smoke-free homes” project is already a reality. On Thursday June 13 was held the first meeting of this initiative: “Effectiveness of an evidence-based intervention to promote smoke-free homes: randomized controlled trial”. The project is coordinated by the IDIBELL and ICO Tobacco Control research group, in collaboration with researchers from the Public Health Agencies of Barcelona (ASPB) and Catalonia (ASPCAT) under funding from the Carlos III Health Institute.

The danger of exposure to environmental tobacco smoke

It is well known that passive exposure to environmental smoke increases the risk of suffering from various diseases, such as lung cancer or myocardial infarction in adults and, it also has a specific impact on the child population, which is especially sensitive.

The research group has estimated that each year this exposure is responsible for 9,000 cases of asthma, 120,000 middle ear infections, and 7,000 lower respiratory tract infections in children in Spain. However, the proportion of homes with smokers with self-regulation of tobacco consumption in the state is only 13%, although 41% of homes have some type of regulation, there are still 46% that do not have any.

For this reason, promoting ‘smoke-free homes’ is a key element to improve the health of our children.

How will this project be carried out?

This new project will study 400 volunteer families who, divided into two groups, will follow two versions of the intervention to evaluate its implementation and effectiveness in our context. The intervention contains various activities for families to learn about the benefits of not smoking at home and transform it into a true “smoke-free home”.

The intervention will be implemented in six weeks to assess its effectiveness and, the results will be followed up in six months. This three-year research will make it possible to scientifically evaluate the intervention to promote “smoke-free homes”, as well as its large-scale implementation and future usability.