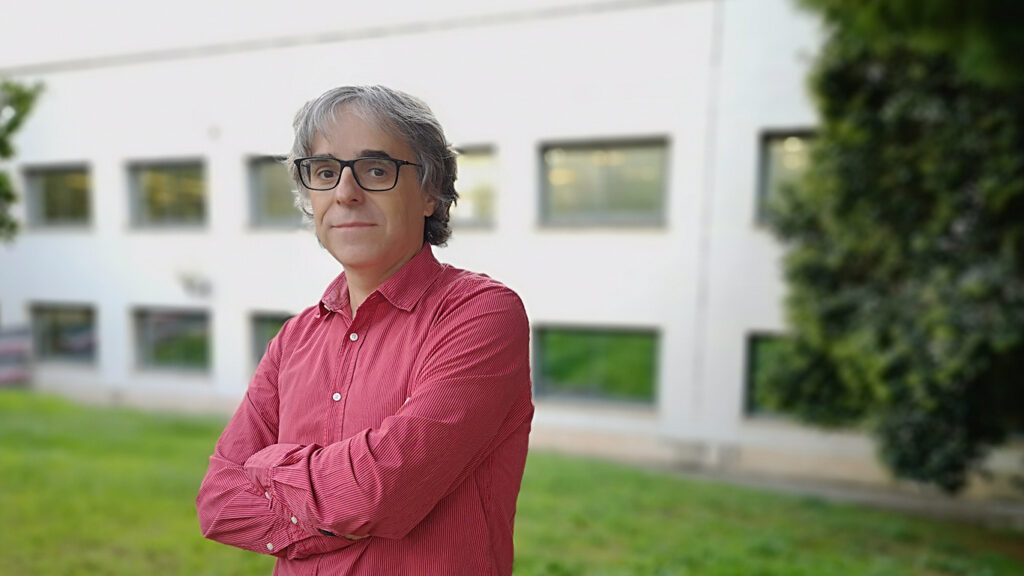 Obsessive Compulsive Disorder (OCD) is characterized by the appearance of intrusive thoughts or impulses that end up leading to repetitive behaviors. Between 1 and 3% of the population suffer from this disorder, most of who end up being chronic patients. However, the impact of this disease can be greatly minimized by prevention and early detection.

A research team from the IDIBELL Neuroscience program and the Bellvitge University Hospital led by Dr. Carles Soriano-Mas, also a member of the Mental Health CIBER (CIBERSAM), has identified two genes that are associated with the abnormally reverberant behavior of the brain circuits involved in OCD. The repeated activation of such circuits prevents the patient from naturally moving from one task to the next, which ends up translating into the characteristic repetitive behavior.

“These results represent a step forward in the finding of possible therapeutic targets and the development of new pharmacological treatments,” explains Dr. Soriano-Mas. Likewise, the identified genes are related to the so-called glutamatergic neurotransmission, therefore, as the doctor explains, one of the possible therapeutic strategies would be to address this type of neuronal connection.

The appearance of obsessive-compulsive symptoms during childhood is considered a risk factor for developing OCD in adulthood. It is believed that the appearance of such early symptoms is an indicative of a possible alteration in the brain circuits involved in OCD. “Hence the importance of early detection -indicates Dr. Maria Suñol, first author of the work-, if we detect the first symptoms and their causes in time we could be able to stop it before the chronification of possible brain alterations.”

For this project, more than 220 boys and girls not diagnosed with OCD but who showed different degrees of this disorder’s symptoms were studied, in order to avoid the effects of medication or other comorbidities on the results.

These boys and girls underwent a brain MRI to assess their functionality and the effects on the OCD-involved neural circuits. At the same time, a blood test was performed to analyze their genes and, through subsequent bioinformatic tests, those that could be modulating the reverberant activation of neural circuits were determined.

Share on Facebook
Share on Twitter
Share on Linkedin
Share on Email
Tweets by @idibell_cat
Tags: Neuroscience Area, Neuroscience Program, Psychiatry and Mental Health ,
Manage Cookie Consent
To provide the best experiences, we use technologies like cookies to store and/or access device information. Consenting to these technologies will allow us to process data such as browsing behavior or unique IDs on this site. Not consenting or withdrawing consent, may adversely affect certain features and functions.
Manage options Manage services Manage vendors Read more about these purposes
View preferences
{title} {title} {title}
Scroll to Top