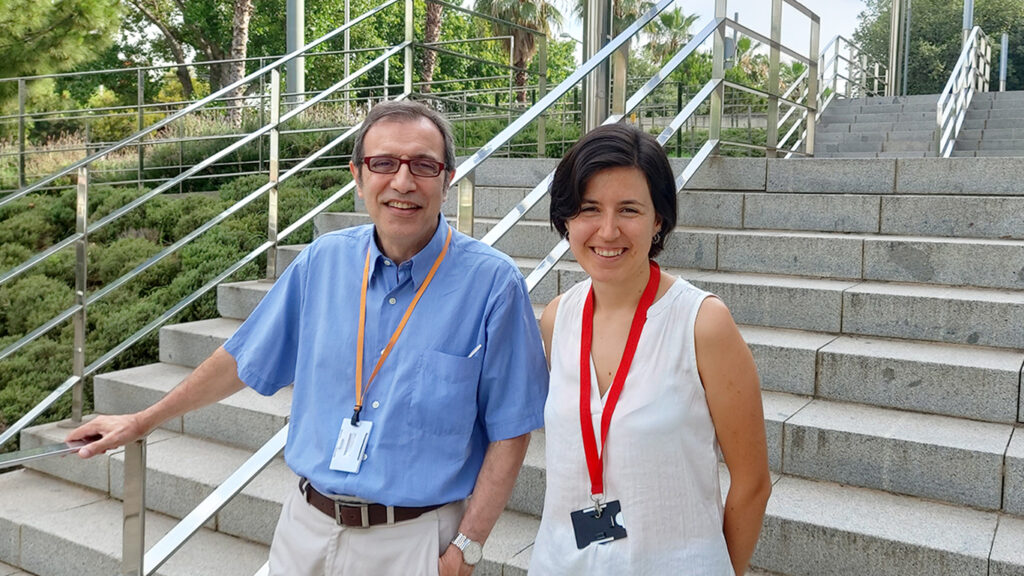 Women who eat a diet rich in foods that increase inflammation may have up to 12% higher risk of breast cancer than those who follow an anti-inflammatory diet. This is pointed out by a study carried out by the research group in Nutrition and Cancer of the Bellvitge Biomedical Research Institute (IDIBELL) and the Catalan Institute of Oncology (ICO), published in the European Journal of Epidemiology and which has had data from more than 350,000 women from all over Europe.

Among the most pro-inflammatory foods are red and processed meats; foods high in fat, such as butter and fried foods; and all those with high sugar levels, such as soft drinks or candy. At the other extreme, some examples of foods with anti-inflammatory properties are fruits, vegetables, legumes, tea or coffee.

“Many works that analyze the relationship between diet and cancer focus on specific nutrients or foods,” says Carlota Castro-Espin, IDIBELL and ICO predoctoral researcher and first author of the article. “But people consume food, not nutrients. Therefore, looking at diet as a whole can help us decipher tighter relationships between diet and health. In particular, in this study we have described for the first time that mild and sustained inflammation caused by diet increases the risk of breast cancer.”

The inflammatory potential of diet

The study began in the mid-1990s, with more than 500,000 women and men from 23 cohorts from 10 European countries from the EPIC (European Investigation into Cancer and Nutrition) cohort. From all participants, the inflammatory potential of their diet was determined based on the relative consumption of the 27 key components and the resulting inflammatory index, and the data of the 13,250 women who developed breast cancer in the next 15 years after initiation of the study were reviewed. “Those women with higher indices, and who were therefore consuming a more pro-inflammatory diet, had developed 12% more breast cancers than those groups with lower indices,” indicates Dr. Antoni Agudo, head of the Nutrition and Cancer group from IDIBELL and ICO. The main hypothesis is that the continued proliferation induced by inflammation, added to the secretion of inflammatory mediators with the ability to interact with DNA, could contribute to the development of some cancers.

In parallel, the results show that the association between pro-inflammatory diet and breast cancer is greater in younger women, who have not yet reached menopause. It is believed that the stronger effect of hormones after menopause could mask the effects of diet. In contrast, factors such as body mass, physical activity or alcohol consumption did not appear to affect the relationship between inflammatory diets and breast cancer.

Carlota Castro-Espin concludes: “Our results provide evidence that inflammation from diet is a key factor in the risk of developing breast cancer. With additional and complementary studies, we can help create new dietary recommendations for the prevention of breast cancer.”

Inflammatory potential of the diet and risk of breast cancer in the European Investigation into Cancer and Nutrition (EPIC) study. Carlota Castro et al. European Journal of Epidemiology. 2021.