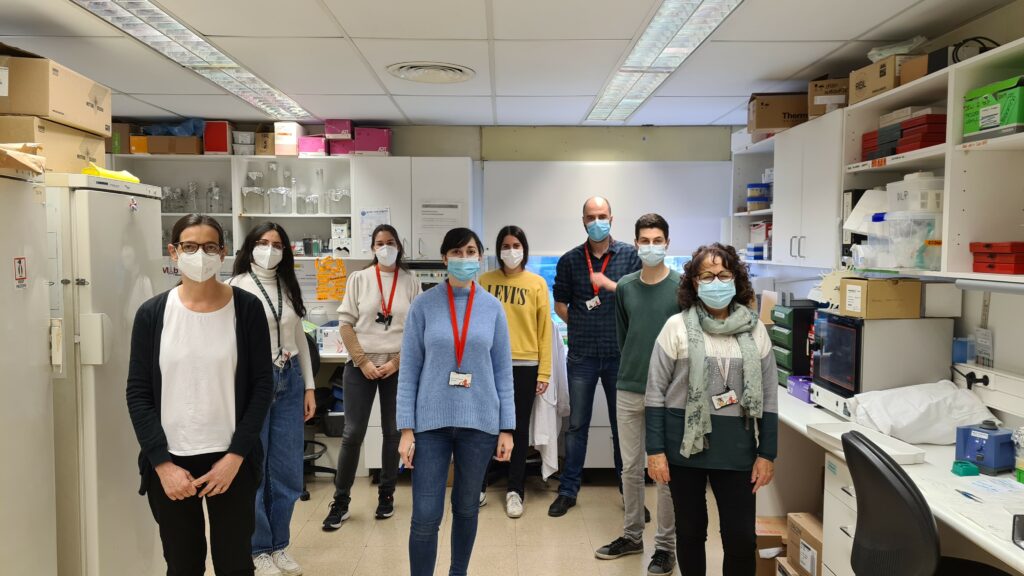 A work coordinated by Isabel Fabregat – group leader of TGF-β and Cancer group at IDIBELL and CIBEREHD – University of Barcelona – studies the reprogramming of lipid metabolism and provides new perspectives for the possible use of fatty acids and mitochondrial oxidative metabolism in new pharmacological approaches to decrease the metastasis of hepatocellular carcinoma.

The study has had the close collaboration of the group “Complex Metabolic Diseases and Mitochondria” led by Antonio Zorzano at the IRB, group leader of the CIBER Diabetes and Associated Metabolic Diseases (CIBERDEM) at the University of Barcelona.

Tumor cells reprogram their metabolism to adapt it to the energy needs that they require in each situation. Understanding this metabolic reprogramming can provide new therapeutic tools. The energetic requirements of the tumor cells may not be the same when they are proliferating or during migration or invasion. It is necessary to go deeper by performing metabolic studies in all situations.

In the present work, we have studied how the metabolism of cellular hepatocarcinoma (HCC) cells, the most common type of liver cancer, changes when they induce an epithelial-mesenchymal transition. During this process, cancer cells increase their ability to migrate and invade.

The process has been induced by Transforming Growth Factor beta (TGF-β) treatment, a molecule that plays a complex role in tumor function. TGF- β can prevent the appearance of tumors in early stages, but in late stages, when tumor cells avoid their inhibitory functions, contribute to the spread of the tumor by inducing these epithelial-mesenchymal transition processes.

The results have indicated that, unlike proliferative situations where the metabolism of carbohydrates (sugars) is highly activated, in this case, there is a reprogramming of the metabolism of lipids (fats). Fatty acids degradation is induced and increases mitochondrial energy metabolism.

Likewise, the results suggest that lipid metabolism adapts to the specific requirements of cells, which could be different for proliferation than for migration/invasion. “The findings provide new perspectives to consider the use of fatty acids and mitochondrial oxidative metabolism in new pharmacological approaches to decrease tumor metastasis,” says Dr. Fabregat.

The group of Prof. Gianluigi Giannelli, from the National Institute of Gastroenterology, IRCCS “S. De Bellis ”, Bari, Italy. And it has had national funding, through aid from the Ministry of Science and Innovation and the Carlos III Health Institute, but it has also received relevant aid at European level, through a Marie Curie action in the FP7 framework program -People.