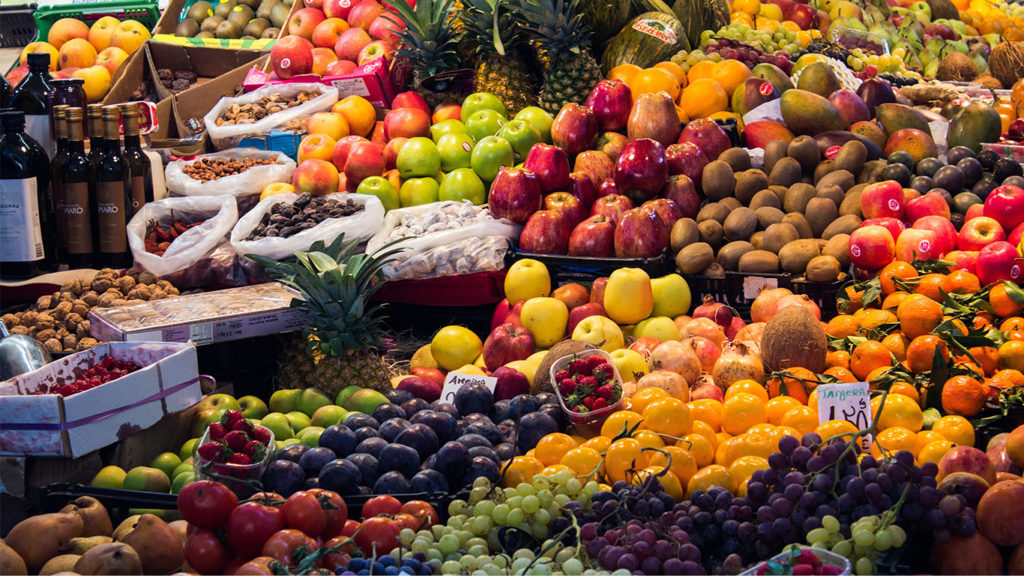 People living with a patient undergoing an intensive weight loss treatment also benefit from this therapy. This has been demonstrated by a team of researchers from the Hospital del Mar Medical Research Institute (IMIM-Hospital del Mar) along with doctors from Hospital del Mar and the CIBER on the Physiopathology of Obesity and Nutrition (CIBERObn), in collaboration with IDIAPJGol, the Pere Virgili Health Research Institute (IISPV), IDIBELL, IDIBAPS and the Sant Joan de Reus University Hospital. The study has been published in the journal International Journal of Obesity.

The study analysed data from 148 family members of patients included in the weight loss and lifestyle programme PREDIMED-Plus (PREVencióDIetaMEDiterranea Plus) over a two-year period. The researchers analysed whether these people also indirectly benefited from the programme, as they were not enrolled in the study and did not receive any direct treatment. PREDIMED-Plus is a multicentre study in which a group of patients follow an intensive weight reduction programme based on the Mediterranean diet and a plan promoting physical activity.

Weight loss despite not being included in the programme

The relatives (three out of four were the patient’s partner and the rest were children, parents, siblings or had some other degree of kinship), lost an average of 1.25 kg of weight during the first year of the programme, compared to the relatives of the patients in the control group (those who did not follow the intensive treatment proposed by PREDIMED-Plus). This rose to almost 4 kg in the second year. These figures were better in cases where the family member ate with the patient and, above all, when it was the patient themselves who cooked.

The treatment, aimed at achieving weight loss in people with obesity and high cardiovascular risk by following the Mediterranean diet, “Achieved effects beyond just weight loss in the patient, and this extended to their family environment”, explain the researchers.  “The effect was contagious, in this context it was, fortunately, a beneficial ‘contagion’, resulting in weight loss and improved dietary habits.” “Among the many possible dietary approaches to weight loss, the one based on the Mediterranean diet is the most easilt shared within a family environment.”

According to the researchers, the good results can be explained “By an improved diet, since the same contagious effect was not observed in terms of physical activity among the patients and their relatives.”

Family members also showed increased commitment to the Mediterranean diet, according to a questionnaire assessing adherence to the dietary patterns of this regimen. But the same was not true in terms of physical activity. As researchers point out, “In addition to weight loss, there was greater adherence to the Mediterranean diet, which has intrinsic health benefits, such as protection against cardiovascular and neurodegenerative risks.”

The results of the study “Demonstrate the contagion effect, the halo effect, of a treatment programme in the relatives of participants involved in an intensive weight loss procedure, as well as increased adherence to the Mediterranean diet”. “The beneficial effect of the programme on one member of the family unit can be extended to its other members, which is extremely significant in terms of reducing the burden of obesity on the public health system”, he explains. The family members not only lost weight but also improved the quality of their diet.

Effect of the programme on patients

The study also analysed the results of the PREDIMED-Plus programme in 117 patients. Compared to participants in the control group, they lost 5.10 kg in the first year of intervention rising to 6.79 kg in the second year. They also significantly increased their physical activity levels, as well as their adherence to the Mediterranean diet.