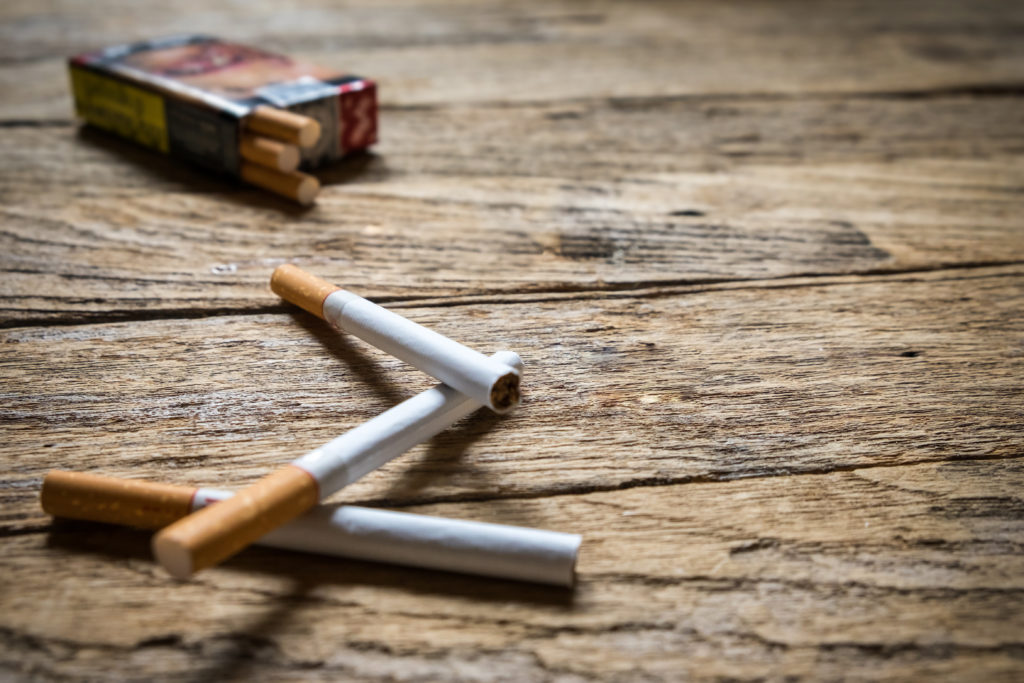 Spain is among the countries with fewer actions against the interference of the tobacco industry in tobacco control policies during the period from 2018 to 2019. This is indicated by the latest ‘Global Interference Index of the Tobacco Industry‘ that has been published on November 17. This report classifies the behavior of 57 countries and the measures taken by governments at different state levels to counteract interference from the tobacco industry, as indicated by the WHO Framework Convention on Tobacco Control, an international treaty on tobacco in which Spain has been a signatory to since 2005.

In this regard, Spain, in position 36 out of 57, has received a score similar to Kazan, Malaysia, and Germany, which in this case does not obtain a good score either. The list is headed by Brunei and France, in first and second place respectively, as the countries that have done the most to protect themselves against interference from the tobacco industry. On the other hand, the list is closed by countries such as Indonesia and Japan.

The report in Spain has been prepared by Rodrigo Córdoba, Esteve Fernández, Francisco Rodríguez Lozano, Armando Peruga, and Olena Tigova within the framework of the activities carried out by the Catalan Institute of Oncology (ICO) and the Bellvitge Biomedical Research Institute (IDIBELL) as a WHO Collaborating Center for Tobacco Control.

The report delves into various components of industry interference and highlights as a positive aspect that the state government has not let the industry impose specific measures against smoking. Anyway, the director of Epidemiology and Cancer Prevention of ICO and IDIBELL and responsible for the report in Spain, Esteve Fernández, assures that “Spain has received a bad score for not curbing the corporate social responsibility campaigns used by the tobacco industry for self-promotion”. In fact, the report detailed the collaboration of the national, regional, provincial and municipal governments with the tobacco industry in these campaigns.

Another area in which there is substantial room for improvement is that of conflicts of interest between the industry and activities to favor them by former senior government officials. Thus, the report documents “surprising cases of former senior executives currently working for the tobacco industry” as Fernández points out. In addition, there would also be a conflict between the economic interest of the State, in the sale of tobacco, through the ‘Compañía Española de Tabaco en Rama’ (CETARSA) and the ‘Commissioner for the Tobacco Market’, and the interest in protecting the health of the population. In this regard, the permeability of these institutions with industry generates a strong appearance of conflicts of interest.

What are the recommendations for Spain to improve these results?

Finally, the report gives a series of recommendations to Spain to change this situation, such as: