A diet enriched in fruits, vegetables, legumes, and cereals not only has positive effects on health but also reduces the emission of greenhouse gases 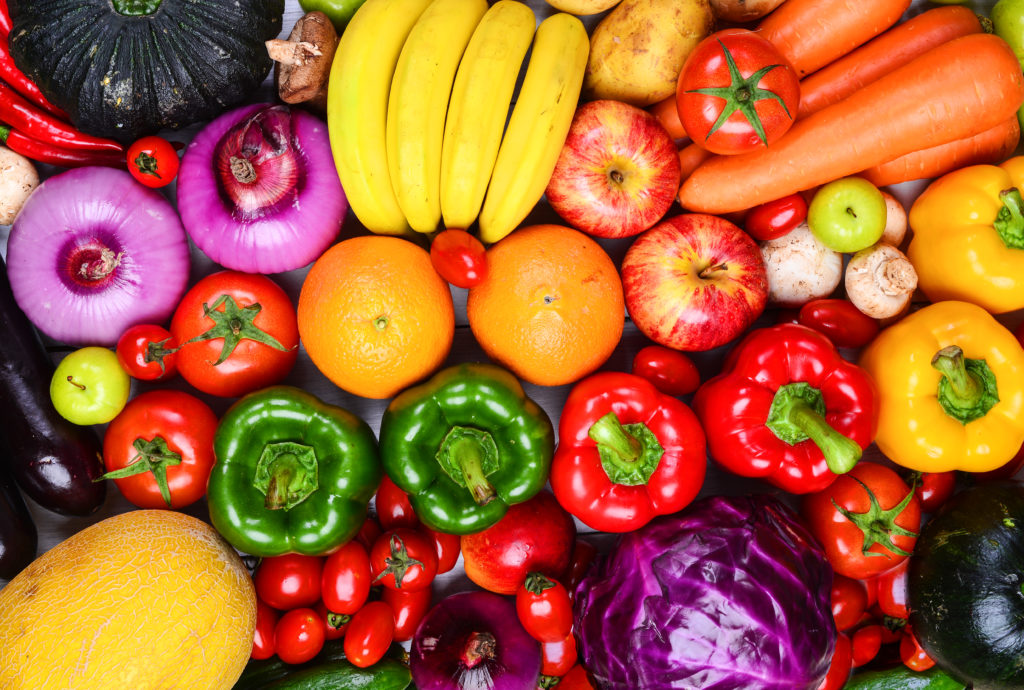 A balanced diet enriched in fruits, vegetables, legumes, and cereals, not only has positive effects on health but also reduces the emission of greenhouse gases (GHG) caused by the diet. Moreover, reducing the consumption of red and processed meat would not only reduce this type of emissions but would also improve ‘planetary health’, since this type of gas is responsible for the so-called climate change. This fact would also have a direct impact on human health since the level of GHG derived from the diet affects the risk of mortality from coronary heart disease and type 2 diabetes.

These are the main conclusions of the study “Greenhouse Gases emissions from the diet and risk of death and chronic diseases in the EPIC Spain cohort” which has been recently published in the scientific journal ‘European Journal of Public Health‘ and which has been coordinated by researchers from the Nutrition and Cancer Unit of the Catalan Institute of Oncology (ICO) and the Bellvitge Biomedical Research Institute (IDIBELL).

The research has been carried out with the EPIC cohort from Spain that follows 40,621 people from five different autonomous communities (Asturias, Murcia, Navarra, the Basque Country, and the province of Granada) for almost three decades. On the other hand, the GHG emission values ​​of each of the foods have been obtained from an international review that represents the most complete database that exists to date.

On the other hand, the study reveals, for the first time, a direct association between the level of GHG emissions from the diet with the risk of mortality. Thus, higher GHG levels increase the risk of coronary heart disease by 26% and the risk of developing type 2 diabetes by 24%. These data indicate that we should reduce the consumption of red and processed meat and increase the consumption of products of plant origin, not only to prevent these diseases but also to reduce GHG emissions and protect ‘planetary health’. According to the first author of this study, a researcher at the ICO-IDIBELL Nutrition and Cancer Unit, Carlos A. González, “these data would demonstrate the profound interrelation between human health and ‘planter health‘”.