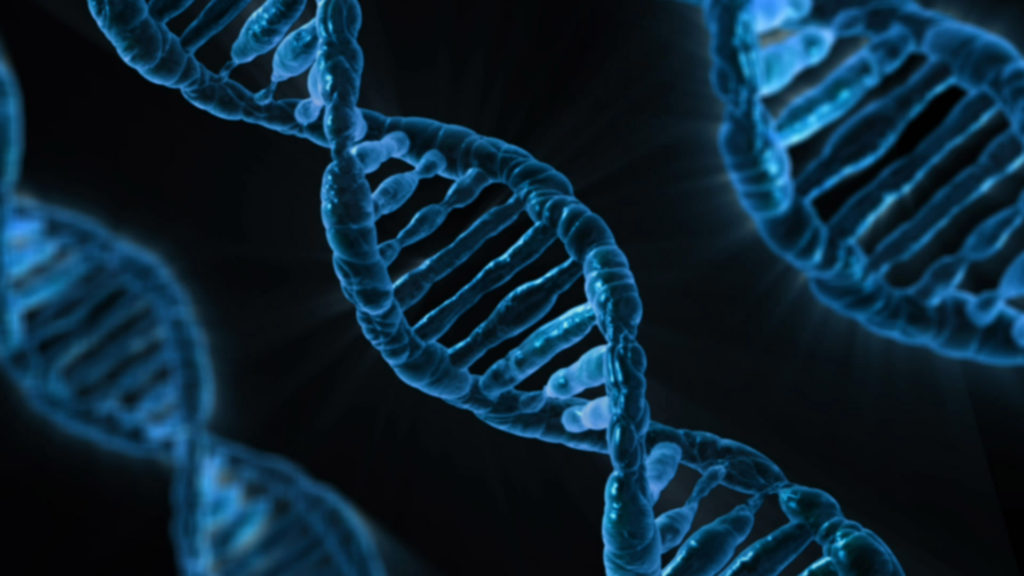 Tumors grow very rapidly, and consequently, have a very high DNA replication rate to face the constant cell divisions. For this reason, many anti-tumoral treatments have focused on reducing the synthesis of nucleotides, the DNA building blocks, to avoid genome replication, and therefore cell division. However, an IDIBELL group has just published in the EMBO journal, that the lack of nucleotides affects the step before DNA replication, when newly synthesized proteins are necessary to progress through this step, and consequently, that it could be a target for future cancer treatments.

Approximately 80% of the cellular nucleotides are incorporated in ribosomes, the machinery responsible for synthesizing new proteins, and only ~15% will become part of DNA. As to replicate a tumor cell must synthesize all the proteins necessary for its replication, it will need to synthesize new ribosomes to carry out this action, which will require nucleotides. The Metabolism and Cancer group of the Bellvitge Biomedical Research Institute (IDIBELL) has described that the process of ribosome biogenesis (synthesis of new ribosomes) can detect a drop in nucleotide levels and halt cell division before the DNA replication phase starts. “This appears to be an important checkpoint mechanism,” says Joffrey Pelletier, first author of the paper, and adds, “this mechanism avoids that cell replicates DNA in a transient low nucleotide situation, which could end with DNA damage”. Paradoxically, if the lack of nucleotides persists, the cell can lose this control mechanism and will initiate the replication phase, although this will be slow and inaccurate, causing DNA damage and genomic instability.

The proposal for a new anti-tumorigenic target

To reduce nucleotide reserves, the authors combine genetic and pharmacological models to inhibit the action of the enzyme IMPDH, a limiting enzyme in nucleotide synthesis. Their results show that the inhibition of this enzyme prevents DNA replication. The study also shows that at high level of inhibition of the same enzyme, the cell can lose this checkpoint and replication is allowed. Thus defining the dosage employed would be important for applying the drug clinically.

This study has been carried out thanks to the collaboration with the group of Ramón Salazar (OncoBell, ICO, Barcelona), Óscar Yanes (IISPV, CIBERDEM, Tarragona) and Neus Agell (IDIBAPS, Barcelona).

Share on Facebook
Share on Twitter
Share on Linkedin
Share on Email
Tweets by @idibell_cat
Tags: Cancer, Metabolism and Cancer, Molecular Mechanisms and Experimental Therapy in Oncology Program - Oncobell,
Manage Cookie Consent
To provide the best experiences, we use technologies like cookies to store and/or access device information. Consenting to these technologies will allow us to process data such as browsing behavior or unique IDs on this site. Not consenting or withdrawing consent, may adversely affect certain features and functions.
Manage options Manage services Manage vendors Read more about these purposes
View preferences
{title} {title} {title}
Scroll to Top