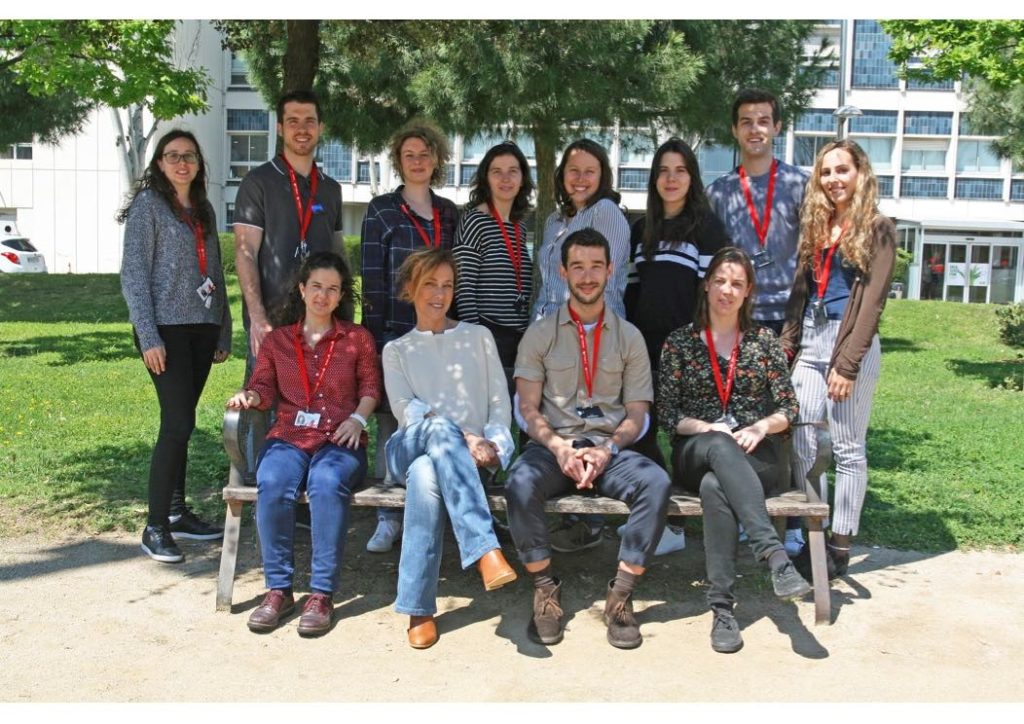 Autoimmune encephalitis (AE) is a disease that affects 2-3 people out of 100,000, in which our immune system attacks our own brain causing neurological and psychiatric symptoms. So far we only know about 50% of the targets or antigens of our neurons that we generate antibodies against during AE. However, Dr. Antonella Consiglio’s group has designed a new platform, based on stem cells, capable of detecting a wide variety of antibodies against our neurons in blood serum or cerebrospinal fluid.

Innovation potential, significant impact and quality of Dr Antonella Consiglio project, ICREA academy from Bellvitge Biomedical Institute (IDIBELL) and Associate Professor at the Department of Pathology and Experimental Therapy, Faculty of Medicine and Health Sciences from Barcelona University, has helped it now to be selected for a European Research Council (ERC) Proof of Concept grant. The group will receive a total amount of €150,000 for an 18-month period, which will go towards exploring business opportunities, patents and practical applications of the group’s research results. According to Dr. Consiglio, “the grant is a great opportunity to develop a novel and innovative approach to detect a great variety of neuronal autoantigens for a faster and accurate diagnosis of autoimmune disorders of the central nervous system bringing it closer to the market”.

The Proof of Concept grants are aimed at exploring the social and/or commercial potential of the results reached from previous projects funded through the ERC, under the framework of the European Union’s research and innovation programme, Horizon 2020. The total programme budget amounts to 25 million euros.

A new powerful platform, based on stem cells

In 2013, Antonella Consiglio was awarded a €1.32 million grant by the ERC for the development of her project to elucidate early pathogenic mechanisms of neurodegeneration in Parkinson’s disease through a humanized dynamic in vitro model. Thanks to this grant, the laboratory has engaged several successful collaborative endeavours such as the one with the Dr Dalmau and Dr Martínez from Hospital Clínic, that has led to open a new line of research focused on developing a prototype device to be tested for the improved diagnosis of AE.

Antonella Consiglio’s group proposes a new diagnostic platform in which antibodies against the own neurons present in the serum or cerebrospinal fluid of patients, would be checked on human neurons from the in vitro differentiation of pluripotent stem cells.

This new platform would allow us to recognize, not only those antibodies that recognize known antigens that cause AE, but also any autoantibodies that are recognizing their proteins as foreign. Moreover, since it is a completely human model, there is no possibility of a lack of recognition between antigen and antibody due to differences between species. Finally, this platform recognizes with high reliability the false positives that may occur.

This project has received funding from the European Research Council (ERC) under the European Union’s Horizon 2020 research and innovation programme (grant agreement No 957581).

Share on Facebook
Share on Twitter
Share on Linkedin
Share on Email
Tweets by @idibell_cat
Tags: Neuroscience Program, Stem cells and Neurodegenerative diseases,
Manage Cookie Consent
To provide the best experiences, we use technologies like cookies to store and/or access device information. Consenting to these technologies will allow us to process data such as browsing behavior or unique IDs on this site. Not consenting or withdrawing consent, may adversely affect certain features and functions.
Manage options Manage services Manage vendors Read more about these purposes
View preferences
{title} {title} {title}
Scroll to Top