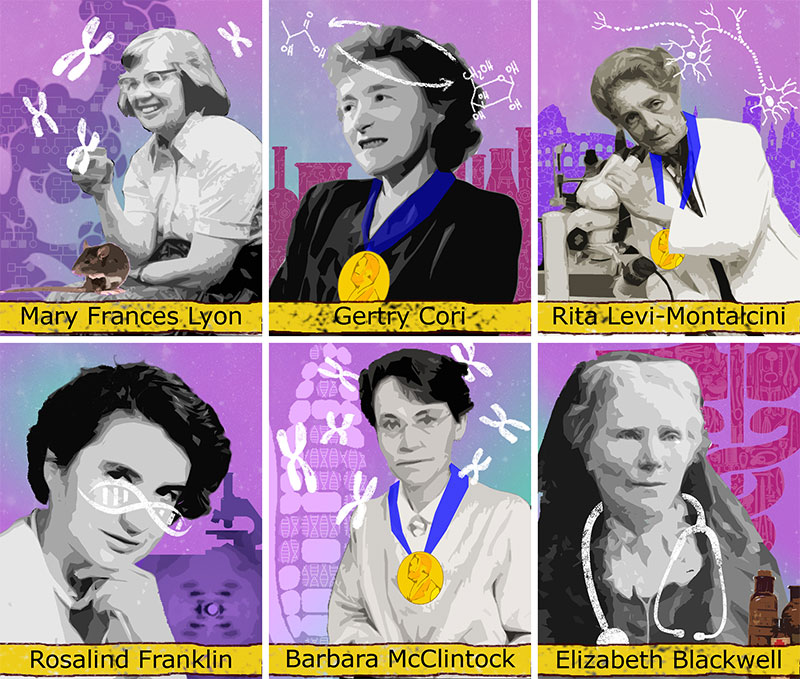 March 8 marks the International Women’s Day. With the aim of giving visibility and vindicating the decisive role that the women scientists have had throughout history, IDIBELL has announced an action in coming weeks.

In recent years there have been important organizational changes in the IDIBELL research environment, such as the creation of Research Programs, the departure of Dr. Manel Esteller and the integration of the CMRB, which make it necessary to update the nomenclatures of the IDIBELL research spaces. As a center that recognizes gender equality as one of the axes for the progress of biomedical research, the IDIBELL has considered baptizing its spaces with names of world-renowned women scientists, whose research have been fundamental for the advancement of life and health sciences. Thus, the spaces managed by IDIBELL, including meeting rooms and common facilities located at the Duran i Reynals Hospital will be named as famous woman researchers:

Share on Facebook
Share on Twitter
Share on Linkedin
Share on Email
Tweets by @idibell_cat
Tags: News, Outreach and education, Communication and Scientific Culture
Manage Cookie Consent
To provide the best experiences, we use technologies like cookies to store and/or access device information. Consenting to these technologies will allow us to process data such as browsing behavior or unique IDs on this site. Not consenting or withdrawing consent, may adversely affect certain features and functions.
Manage options Manage services Manage vendors Read more about these purposes
View preferences
{title} {title} {title}
Scroll to Top