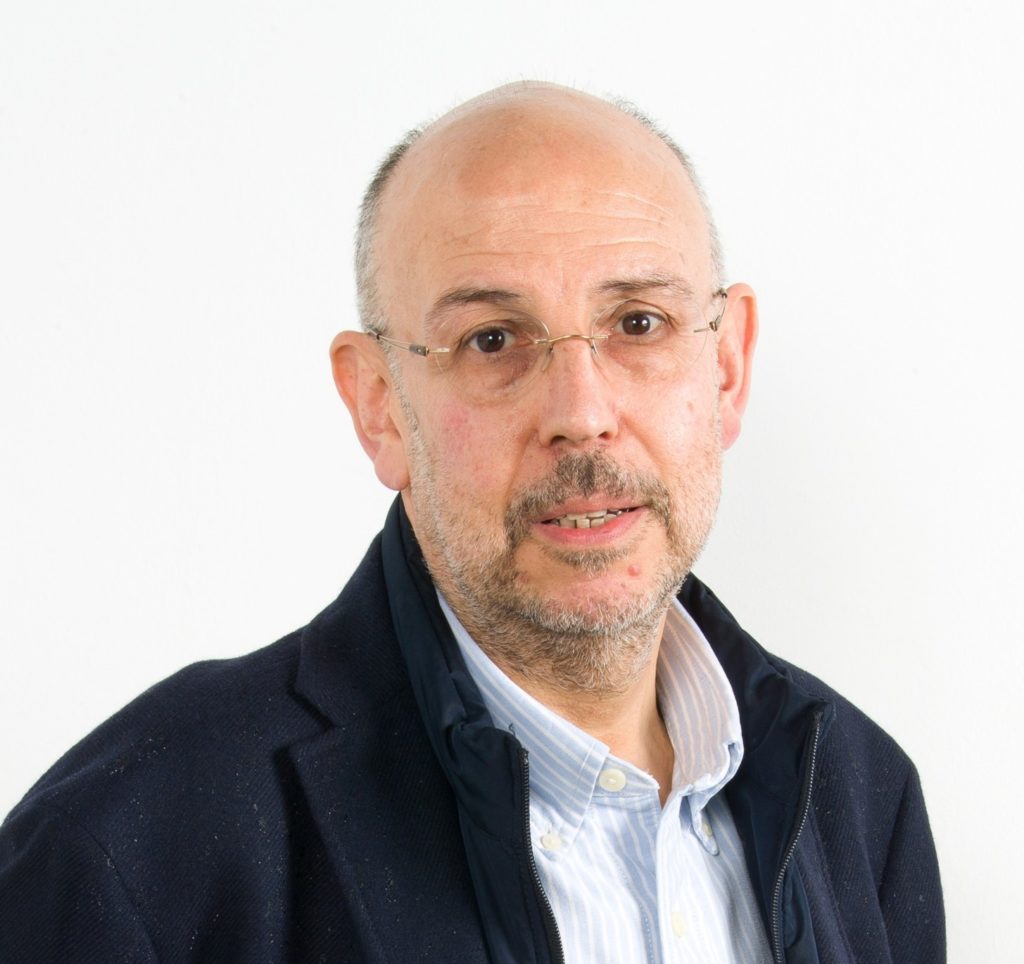 An alternative to the use of antibiotics created by the group of Dr. Rafael Mañez, from the Bellvitge Biomedical Research Institute (IDIBELL) and the Bellvitge University Hospital (HUB), has been selected by the CaixaImpulse Consolidate program. The project will receive funding of up to 300,000 euros and personalized support in the transfer process to the market. This project presents an alternative drug to antibiotics that attack hospital infections. Antibiotic resistance, that some bacteria develop, is a serious health problem causing up to 25,000 deaths per year only in Europe. This drug would allow attacking these infections without the generation of new antibiotic resistance.

Dr. Mañez’s team has designed a new drug that stimulates the immune system to attack Gram-bacteria, the most common in hospital infections. The drug specifically binds to the non-neutralizing antibodies that our body creates. Since it is not acting directly against bacteria, they will not generate resistance. This project has already attracted the attention of investors and, in April 2018 the IDIBELL RemAb Therapeutics spin-off was created around this product.

Five years ago, it was created The CaixaImpulse program to facilitate the transfer of scientific knowledge. Until now, this program was composed only by Validate calls, to promote the technological transfer of projects that were just beginning. This year has been the first of the Consolidate calls, which aims to accompany more mature projects until their introduction into the market.

In the first edition of the Consolidate calls, up to 35 applications were submitted, and after an intense selection process, in which scientific and innovation experts participated, four projects were selected: a diagnostic test to personalize cancer therapy (Vall d’Hebrón Cancer Institute, VHIO), advanced gene-editing technology for the treatment of diseases (Pompeu Fabra University, UPF), a gene therapy against Friedreich’s ataxia (Germans Trias I Pujol Research Institute Foundation), and Dr. Mañez’s project.

Share on Facebook
Share on Twitter
Share on Linkedin
Share on Email
Tweets by @idibell_cat
Tags: Innate Immunity and Pathology of the Critical patient, Innovation, Traslacional Medicine,
Manage Cookie Consent
To provide the best experiences, we use technologies like cookies to store and/or access device information. Consenting to these technologies will allow us to process data such as browsing behavior or unique IDs on this site. Not consenting or withdrawing consent, may adversely affect certain features and functions.
Manage options Manage services Manage vendors Read more about these purposes
View preferences
{title} {title} {title}
Scroll to Top