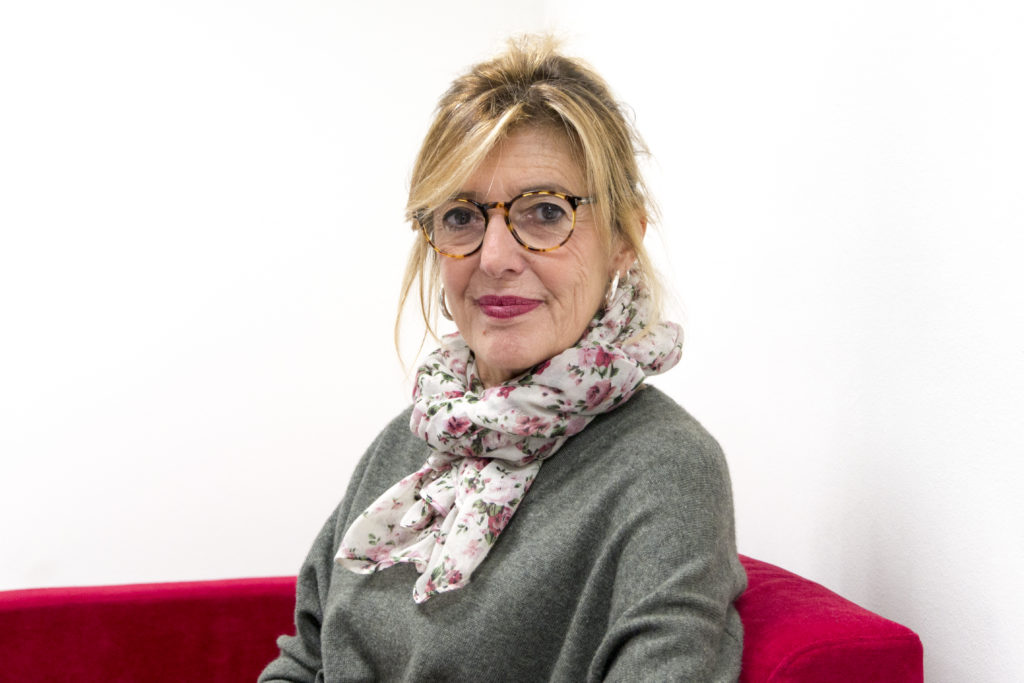 Characterization studies of early embryonic development are limited, mainly due to the lack of samples and the obvious legal and ethical limitations. The genome editing technique CRISPR/Cas9 represents an important tool to study embryo development. This technique acts as directed scissors that modify specific DNA sequences or genes. The CRISPR/Cas9 technique has potential in the treatment of single-gene mutation diseases, because it can be used to eliminate or repair mutated genes in embryos, and thus prevent the birth of children with genetic diseases. Its application is also useful to study the role of genes in embryonic development, as in the project proposed. However, there are still technical limitations for these applications. On the one hand, it is necessary to modify all embryo’s cells and avoid what is called embryonic mosaicism – the mosaic embryos are those that have cells with a correct number of chromosomes and others chromosomally altered-. Also, there is a risk of altering other genes apart from the gene of interest (what is called off-target mutations), which could lead to significant side effects.

The research group of Dra. Anna Veiga, group leader of the Regenerative Medicine Program of the Bellvitge Biomedical Research Institute (IDIBELL) and director of R&D in Biology of the Reproductive Medicine Service of Dexeus Mujer, is starting a project called “Genomic edition through CRISPR/Cas9 in human embryos for the study of early embryonic development. EMBRYOCRISPR”, in which, through genome editing by CRISPR/Cas9, several genes that are relevant for embryonic development will be studied. The project consists in the development of genetic edition by CRISPR/Cas9 in human embryos to modify some of these genes and evaluate the development of edited embryos in the early stages.

Human embryos from the In Vitro Fertilization Program (IVF) of Dexeus Mujer’s Health Service will be used in this project.  Those embryos are from IVF cycles carried out in this center, that have been voluntarily and altruistically donated for research by their progenitors.

Another novelty of this project is the technique used for embryo developmental assessment (morphokinetic evaluation, time lapse) which allows continuous and real-time observation of their development.

Cellular and molecular biologists from IDIBELL , who will perform genome editing, and molecular and immunocytochemical analyzes of the edited embryos will collaborate with clinical embryologists with extensive experience in embryonic culture and preimplantation genetic screening techniques of Dexeus Mujer, who will assess the efficiency and safety of genome editing in human embryos, by the analysis of it developmental capacity and characteristics.

A pioneering project that will provide essential data

It is a unique and pioneering project in Spain, which will require experience in assisted reproduction and genome editing areas. The optimization of the CRISPR/Cas9 method in human embryos will confirm the results of previous studies and evaluate and try to solve the technical problems that this technique currently presents. The study of the involvement of specific genes in the early stages of embryonic development will provide essential data, to establish possible embryonic viability and implantation markers, which could contribute to the improvement of the current results of assisted reproduction techniques.

The project has been authorized by the General Directorate of Health Regulation and Regulation of the Ordenació i Regulació Sanitària del Departament de Salut de la Generalitat de Catalunya after having received the approval of the Comisión Nacional de Reproducción Humana Asistida (CNRHA) that considers that there are no ethical, biological or legal objections for the project to be developed.

Share on Facebook
Share on Twitter
Share on Linkedin
Share on Email
Tweets by @idibell_cat
Tags: Pluripotent Stemm Cell Therapy , Regenerative Medicine Program,
Manage Cookie Consent
To provide the best experiences, we use technologies like cookies to store and/or access device information. Consenting to these technologies will allow us to process data such as browsing behavior or unique IDs on this site. Not consenting or withdrawing consent, may adversely affect certain features and functions.
Manage options Manage services Manage vendors Read more about these purposes
View preferences
{title} {title} {title}
Scroll to Top