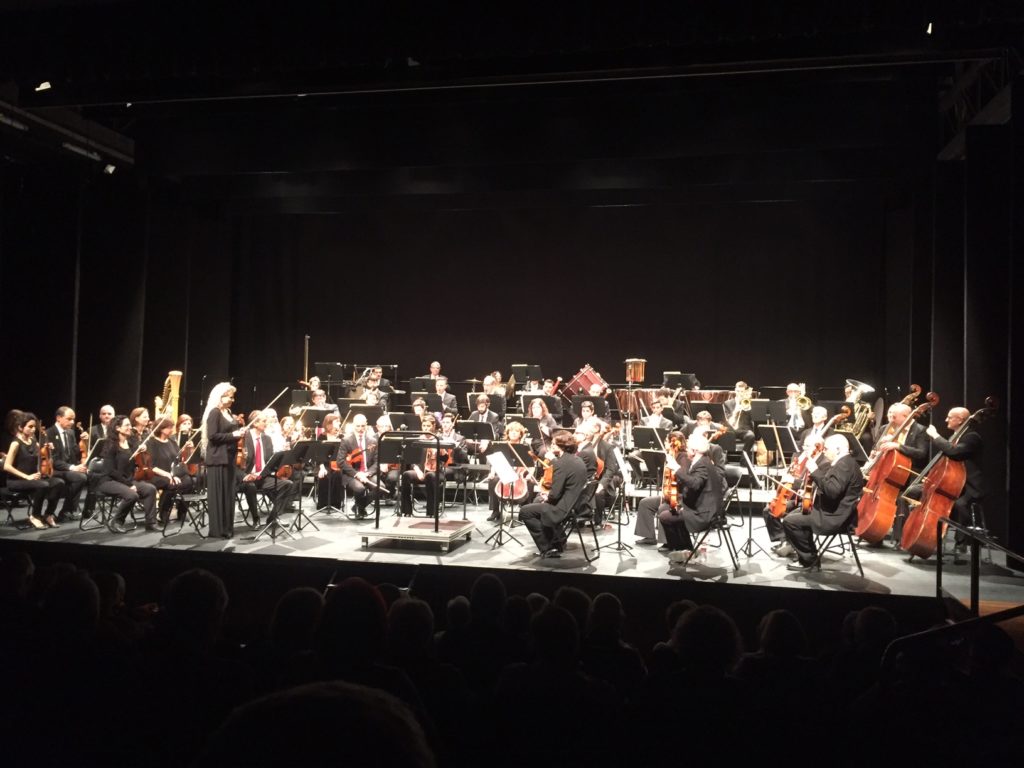 On December 20th, the Joventut Theater hosted the extraordinary Christmas concert of L’Hospitalet and IDIBELL, starring this year by the Vallès Symphony Orchestra. About 500 spectators enjoyed a show that, as it is traditional, had a solidarity character, since all the raised money will go to biomedical research, specifically, to cancer research projects led by researchers of the Oncobell program, which has been the recipient of all fundraising and dissemination actions for the first edition of the Save Lives campaign, active since January 2019.

Save Lives has dedicated all year to talk about cancer research, and how citizens and companies can become heroes of research and help IDIBELL to save lives by promoting research. The first edition of the campaign has closed with some very encouraging data: with 22 sponsors, more than 200 donors, € 100,000 won, more than 100 appearances in the media and, among others, with more than 1.5 million people who have seen the campaign on social networks. All funds raised through Save Lives will be used to hire young research staff and promote new experimental therapies in oncology.

The Christmas concert also put an end to the celebrations of the 15th anniversary of IDIBELL. During the year that we closed, there have been several activities that have commemorated this event: the central and institutional event took place in the Paranimf of the University of Barcelona, on May, and the event with more social projection, the Open Day Sinergia, was celebrated on November. On the occasion of the anniversary, IDIBELL has produced 15 short videos focused on cases of scientific success of its trajectory, which have been disseminated on social networks and events that have been celebrated.

Share on Facebook
Share on Twitter
Share on Linkedin
Share on Email
Tweets by @idibell_cat
Tags: Outreach and education, Sin categorizar, Communication and Scientific Culture
Manage Cookie Consent
To provide the best experiences, we use technologies like cookies to store and/or access device information. Consenting to these technologies will allow us to process data such as browsing behavior or unique IDs on this site. Not consenting or withdrawing consent, may adversely affect certain features and functions.
Manage options Manage services Manage vendors Read more about these purposes
View preferences
{title} {title} {title}
Scroll to Top