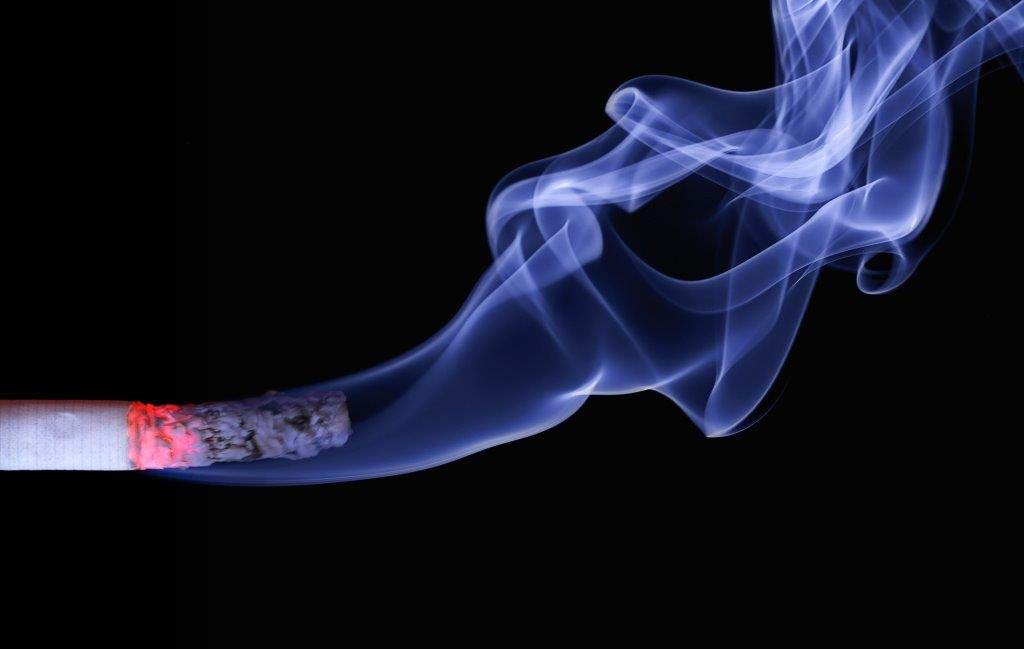 Researchers of the Tobaco Control Unit of the Catalan Institute of Oncology (ICO) and the Bellvitge Biomedical Research Institute (IDIBELL) evaluated exposure to snuff smoke in nonsmokers before the entry into force of the first Spanish smoking ban and after the launch of the second law (2011 ) in the city of Barcelona.

Cotinine is a nicotine derived substance that is used as a marker of exposure to snuff smoke in nonsmokers. Researchers at the ICO- IDIBELL measured the concentration of this substance in the saliva of those surveyed and found to have decreased by nearly 90 % between 2004 and 2012.

Law 28/2005 which entered into force in January 2006 partially prohibited the consumption of snuff in public. Five years later, in January 2011 , the second law of snuff (Law 42/2010 ) which extended the ban on smoking in all enclosed spaces such as bars and restaurants and some outdoor spaces such as hospital grounds came into force .

The researchers found no major differences by gender, age or education in cotinine concentrations in saliva. But significant differences in the perception that non-smokers have of their exposure to snuff in certain spaces before and after the entry into force of the laws are detected.

The perception of being exposed to smoke snuff in his spare time has decreased by 36.5 % among non-smokers. ” This percentage was expected, considering that smoking in bars, restaurants and similar closed spaces was prohibited by the second law” explained Xisca Sureda, ICO- IDIBELL researcher and first author of the study .

Esteve Fernández, head of the study and head of the Tobaco Control Unit of the ICO-IDIBELL adds that “the most striking is that this perception at home has also decreased by 15 %”. Fernandez explained that “this indicates that smokers who can not smoke in public places have also restricted snuff in the private space, they have become aware and have decided not to smoke indoors, as was suspected in some studies in other countries.”

Overall, the perception of exposure to snuff among nonsmokers have fallen 25%.

Impact of the Spanish Smoke-Free Legislation on Adult, Non-Smoker Exposure to Secondhand Smoke: Cross-Sectional Surveys before (2004) and after (2012) Legislation.

Share on Facebook
Share on Twitter
Share on Linkedin
Share on Email
Tweets by @idibell_cat
Tags: Cancer control and prevention, Tobacco control research ,
Manage Cookie Consent
To provide the best experiences, we use technologies like cookies to store and/or access device information. Consenting to these technologies will allow us to process data such as browsing behavior or unique IDs on this site. Not consenting or withdrawing consent, may adversely affect certain features and functions.
Manage options Manage services Manage vendors Read more about these purposes
View preferences
{title} {title} {title}
Scroll to Top