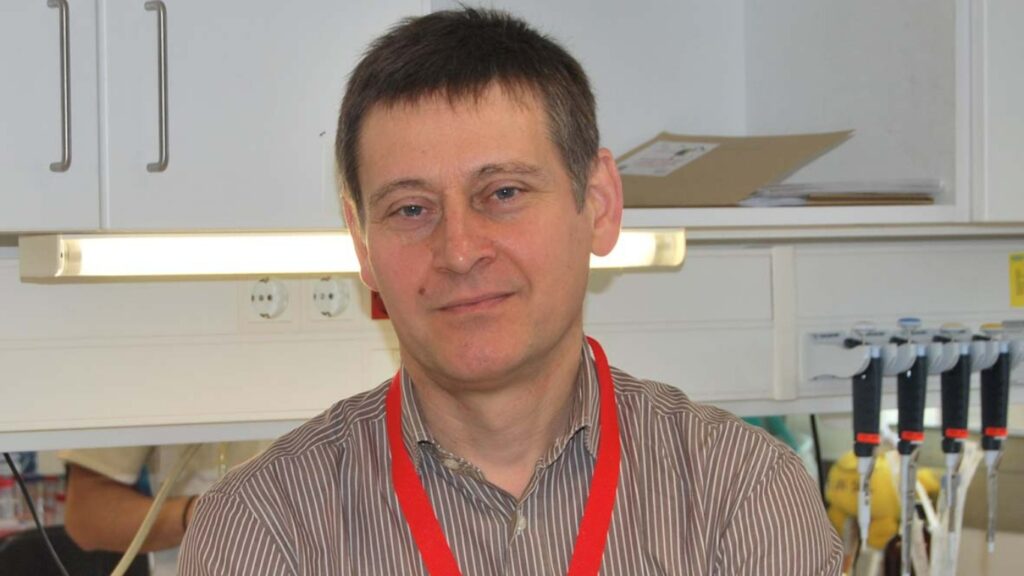 Researchers in the research group of human molecular genetics of the IDIBELL have found that an isoform (variant) of the protein C4BP provides antiinflammatory and immunoregulatory characteristics to dendritic cells, which are essential to our immune system.

This molecule could be useful in treatments to combat transplant rejection and to find new therapies against autoimmune diseases such as lupus or rheumatoid arthritis.

The study results were published in The Journal of Immunology.

Control of the innate immune response

The complement system is a key component of the immune response. “This is the first line against external pathogens: viruses, bacteria …” explained the researcher Josep Maria Aran, noting that “must be well regulated to prevent that gets out of control and attacks our own cells.”

One of the proteins of the complement system is C4BP, which is synthesized in the liver and is located in the blood. This protein has several isoforms, i.e. small changes in the structure to modify the functionality of the molecule. “We have seen that the less frequent isoform is the one that exhibits activity: besides inhibiting the complement system (innate immune response) acts directly on dendritic cells.”

Dendritic cells are a bridge between the innate immune response and the acquired, because they are responsible for presenting pathogens to T cells to amplify the immune response. “In contact with this isoform, dendritic cells become tolerogenic, meaning that generate tolerance: inflammatory and immunoregulatory power gain.”

Researchers have also noted that when dendritic cells are in contact with this isoform of C4BP are able to generate regulatory T cells, very important in the regulation of adaptive immune response.

“This isoform is important in the control of the inflammatory process, and also in controlling the development of acquired immunity. This suggests they may have a clinical application to prevent inappropriate immune responses as transplant rejection or in autoimmune diseases “explained Aran.

Late last year, the IDIBELL signed a licensing agreement with the company Janus Developments on the patent the use of this isoform in these therapies. The next step of the team led by Josep Maria Aran is testing this molecule in animal models.

Share on Facebook
Share on Twitter
Share on Linkedin
Share on Email
Tweets by @idibell_cat
Tags: Genes, Disease and Therapy Program, Immune-inflammatory Processes and Gene Therapeutics, Translational Medicine Area,
Manage Cookie Consent
To provide the best experiences, we use technologies like cookies to store and/or access device information. Consenting to these technologies will allow us to process data such as browsing behavior or unique IDs on this site. Not consenting or withdrawing consent, may adversely affect certain features and functions.
Manage options Manage services Manage vendors Read more about these purposes
View preferences
{title} {title} {title}
Scroll to Top