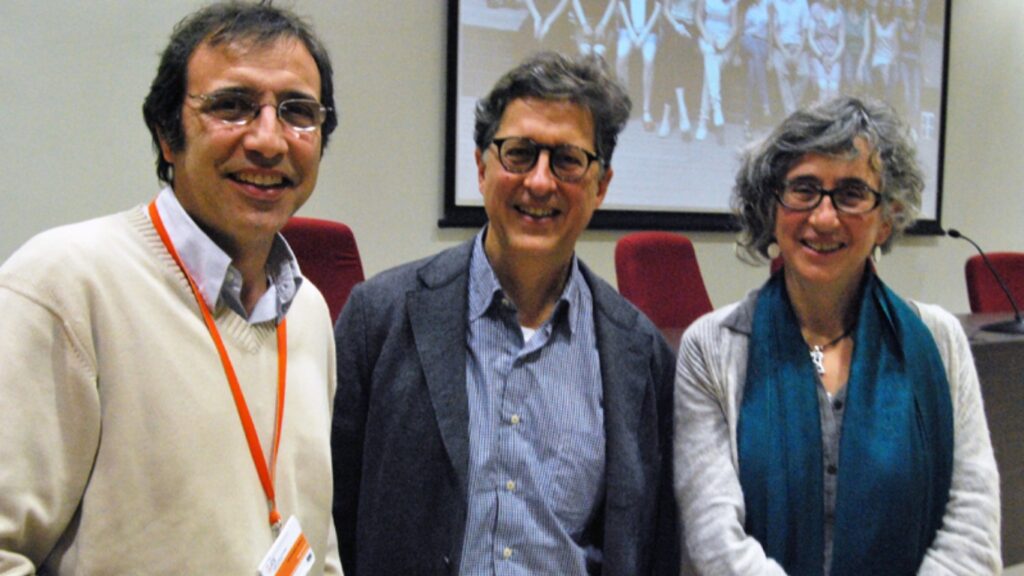 The circadian rhythm is related with various diseases, including some cancers such as breast and prostate cancers. Manolis Kogevinas, researcher at the Centre for Research in Environmental Epidemiology (CREAL), warned of the risks to health of altering the biological rhythm, during an IDIBELL seminar held in the conference hall Pau Viladiu, at the Duran I Reynals Hospital (ICO) on December 21.

The CREAL researcher referred to studies in animals which provide clear evidences of the relation between the disruption of the circadian rhythm and cancer, a conclusion that is also observed in epidemiological studies in humans, although in this case conclusions are not so conclusive.

Anyway, CREAL researcher warned that, in addition to the circadian rhythm and sleep, other variables should be taken into account, such as obesity, nutrition and physical exercise.

Circadian rhythm refers to the oscillations of biological variables in regular intervals. Kogevinas explained that the first references to the circadian rhythms of living beings date back to the eighteenth century, from the observation of mimosa leaves closing at night and opening during the day. Since then, there has been increasingly more evidence of the existence of an “internal clock”, which is related to various functions. The key lies in the suprachiasmatic nucleus, a group of neurons located in the hypothalamus, which is sensitive to variations of light. Manolis Kogevinas noted that the light stimulus causes essential metabolic and hormonal changes, and warned that now “we have too much light at night”, which can cause adverse effects in many people.

The researcher explained that the circadian asynchrony is behind obesity, cardiovascular disease and cancer, noting that in recent years the number of studies on the effect of light in people has increased exponentially. Kogevinas referred to a study coordinated by his research group concluding that women who work at night are up to 50% more likely to develop breast cancer than those who work during the day. The explanation lies in the production of melatonin, a hormone produced by the pineal gland, which is involved in many physiological processes, secreted during the night, in the dark. People who work at night produce less melatonin, increase oestrogen production, weaken the immune system and increase the risk of tumour proliferation.

Kogevinas also referred to another study coordinated by his group, in this case with preliminary results, which relates the fact of working at night with the risk of developing prostate cancer. Researchers are also finding clear relationships between the circadian rhythm and the risk of suffering disease.

Regarding the difference between rotating or permanent work schedules, Kogevinas results are unclear. While in the study of breast cancer appeared a greater risk of disease among people with permanent schedules, in the case of prostate cancer, there appears to be more prevalent among those with rotating shift.

But what should people who work at night do to reduce the risk of disease? Kogevinas endorsed the recommendations of the British health ministry, advising, whenever possible, work in low light, use sunglasses to go home, go to sleep right away and rest the required time.