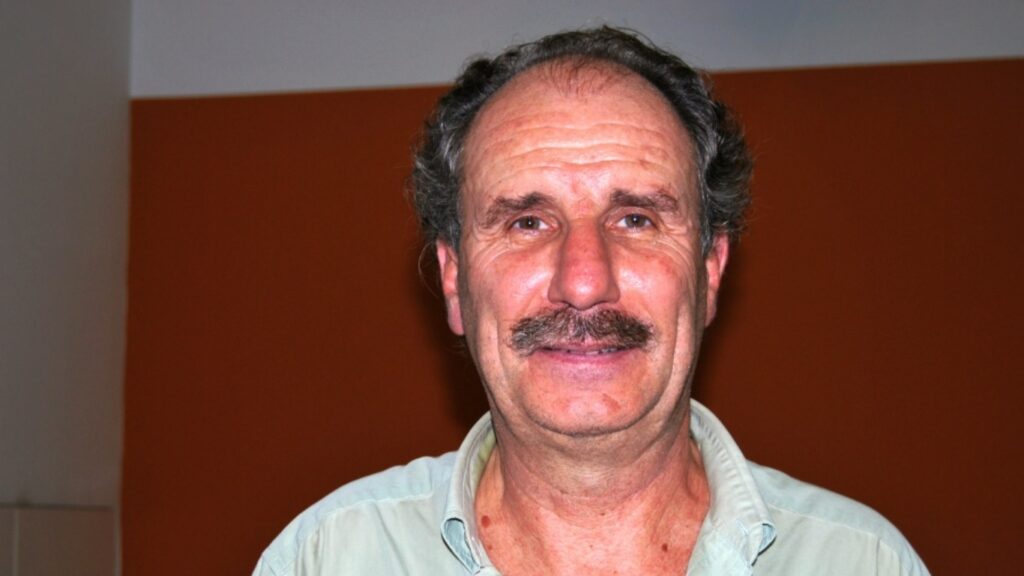 The first organisms those were able to obtain energy through inorganic matter and sunlight appered on Earth more than 3,500 million years ago. These were the cyanobacteria. Currently, there are still cyanobacteria that perform a similar function. The 20% of the total CO2 is fixed by cyanobacteria, being able to transform inorganic matter to organic. Bacteria with very few genes are able to play a key role in the generation of organic matter.

The bacteria, in addition to having the ability to do some functions, have a high adaptive capacity. Eukaryotic and prokaryotic organisms lack certain abilities that microbial communities have.

Often we associate bacteria with pathogens. But eukaryotic and prokaryotic organisms and bacteria live in symbiosis. The bacteria are in association with humans since our existence. Some are able to produce diseases, but they are not the majority. The bacteria lose their genetic capacity to adapt and eliminate what they do not need.

Pathogenic bacteria have a small number of genes. These pathogens usually disappear because they do not know how to resist the environment. And in general, the bacteria will produce more benefits than harm to human and other living beings.

In the sixties it was thought that it was better to live in an environment without bacteria. But the animals that were born and grow up in this environment were younger and needed more food. And they had also more atrophied immune system. Therefore, it was found that the bacteria are needed both to improve our growth and to keep a good immune system.

The bacteria have a system that produces vitamins that we do not have. In the colon, there is a constant production of proteins, which changes the presence and degradation of the fiber. “The immune system is instructed in the lining of the intestinal wall, also by infections. However, infections are not needed to develop the immune system. The colon needs to collect this information to instruct the intestinal wall”, said Dr. Guarner.

A pathogen collected and recognized in the intestine, causing a cytokine, inflammation, and shows the immune system how to act against this pathogen. Through experiments in mice it has been shown that the presence or absence of bacteria in the intestines makes different the learning process in the brain.

Bacteria have much mobility genes. Two colonies of E. coli may be only 40% genetic match. It has been sequenced the genomes of two thousand species of bacteria. “There are 55 families of bacteria, six of whom live in humans”, said the researcher.

“The bacteria in gut and mouth from different people are very similar, as they are very specialized. Whereas bacteria from the skin or hair, for example, differ considerably, even in areas of the same person”, said Dr. Guarner.

“It has been in the gut microbiota is deficient in the West, so transplants are being made. It is very common in USA, but not in Spain” concluded the speaker.