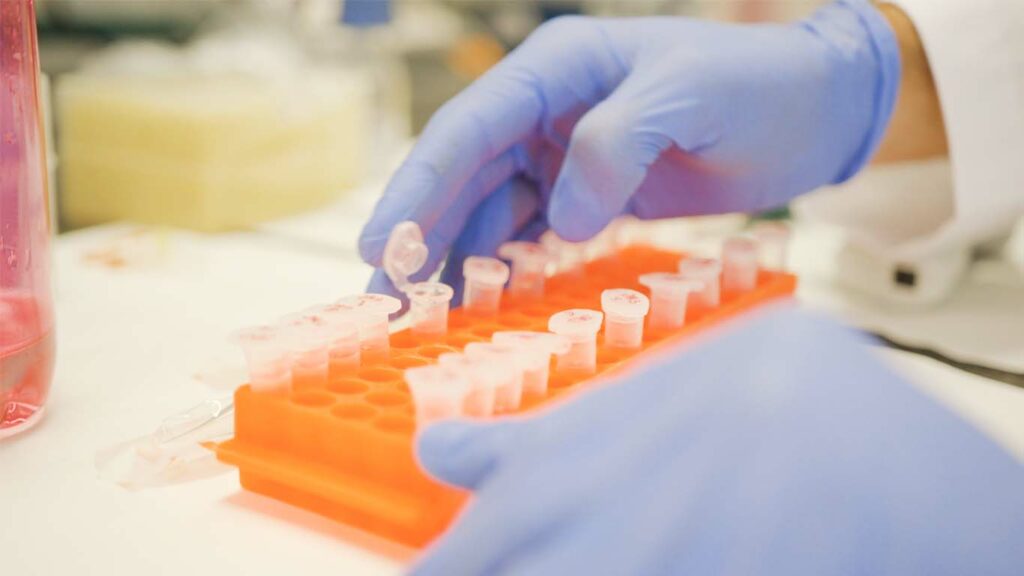 A large-scale study led by Duke University School and Durham Veterans Affairs, in which researchers from IDIBELL and the Bellvitge University Hospital have participated, Dra. Susana Jiménez and Dr. Fernando Fernández-Aranda, has identified four genes associated with an increased risk of suicidal thoughts and behavior.

Although further research is needed to determine whether the identification of genetic markers may lead to the development of new targeted treatments, these findings help to understand how these markers may condition the pathology of suicidal thoughts and actions.

The authors of this work published in the journal JAMA Psychiatry ensure that these genes do not predestine suicidal thoughts, but they could pose a greater risk, especially when combined with life events.

The whole genome of 633,778 US military veterans has been analyzed to identify these genetic markers. Among them, almost 20% had suffered suicidal thoughts or behaviors that had been recorded in their medical records.

The researchers identified four genes with a strong link to suicidal behaviors. First, the estrogen receptor, previously identified as a gene that causes depression and post-traumatic stress disorder. Secondly, the dopamine receptor is related to suicide attempts, schizophrenia, or mood disorders, among others. Third, the DCC gene is expressed in brain tissue and has already been associated with multiple psychiatric conditions. And finally, TRAF3 is related to antisocial behavior, substance use, and ADHD.

“Although genes represent a small part of the risk compared to other factors, we need to understand the biological pathways underlying a person’s suicidal behaviors -indicates the researchers-. Suicide is the fourth leading cause of death among people ages 15-29, the more we know, the better we can prevent these tragic deaths.”