What do we know about binge eating disorders? 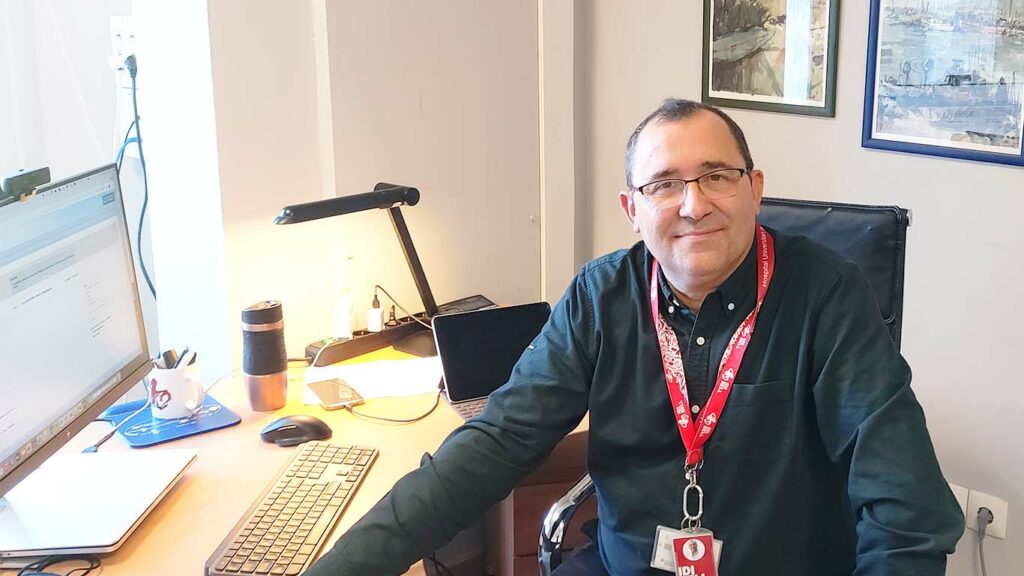 Binge eating disorder is characterized by regular episodes in which affected individuals eat large amounts of food and experience a complete loss of control over their eating behavior. It is currently estimated that 1.3% of the population suffers from this type of disorder.

Now an article in the journal Nature Reviews Disease Primers collects the latest scientific evidence on the binge eating disorder and focuses on the epidemiology, prevention strategies, management, and quality of life of patients. Dr. Fernando Fernández-Aranda, group leader of IDIBELL and CIBERobn, coordinator of the Eating Disorders Unit of the Bellvitge University Hospital, and professor at the University of Barcelona ​​is one of the co-authors of this review.

Compared to other mental illnesses, the pathophysiology of binge eating disorder is complex and multifactorial, with biological and social implications that contribute to dysregulated eating behavior. Neurological studies show that affected people show damage to the neural circuits associated with reward, inhibition, or control of emotions, similar to addictive behaviors.

Until now, psychotherapy based on the cognitive-behavioral model is the most recommended treatment for people with binge eating disorder in the first instance.

Dr. Fernández-Aranda points out: “We must continue working to understand the mechanisms involved in binge eating disorder and thus improve the prevention and treatment of this disease.” And he adds: “These efforts should also include screening, identification, and implementation of evidence-based interventions in clinical practice.”

Criteria for the diagnosis of binge eating disorder

Binge eating disorder has just been incorporated into the Diagnostic and Statistical Manual of Mental Disorders, a reference manual in the psychiatric field, which describes that crisis episodes must meet at least three of the following characteristics to be recognized as a disorder: eating faster, end up with an uncomfortable feeling of fullness, eat despite not being hungry, carry out the episodes secretly, and have negative feelings about the large food intake.

Contrary to bulimia nervosa, people affected by binge eating disorders do not compensate for large food intakes with purgative methods, such as vomiting. In addition, in this disorder, the patients do not present alterations in the perception of the image of their own body. Some studies postulate that it is the eating disorder closer to addictive behaviors. In this sense, the validity of the food addiction construct is being explored, at least in some cases.

The association of obesity and satiety disorder

The World Health Organization (WHO) has identified obesity as one of the main global health problems. This accentuates the clinical importance of this eating disorder since it is often associated with obesity.

However, “We must bear in mind that, despite the strong association, weight loss as a treatment for the binge eating disorder is controversial, at least in the first phase. -comments Dr. Fernández-Aranda– However, it is recommended prioritize therapies based on behavior and cognitive and emotional aspects, with the main objective of reducing or eliminating episodes of satiation”.