Identified the genetic mechanisms for the acquisition of resistance to antibiotics in H. parainfluenzae 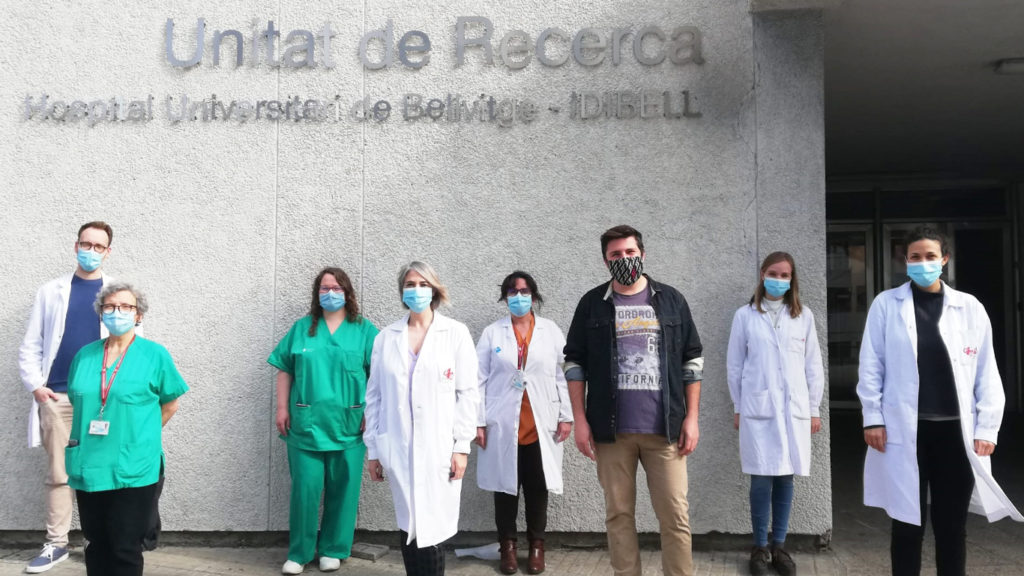 Haemophilus parainfluenzae is an opportunistic bacteria, which means that it can live in the host without causing problems. But in certain circumstances, when, for example, the immune system is weak, it can cause serious diseases that can even be life-threatening.

Antibiotic resistance is a natural phenomenon in which bacteria adapt and evolve to become resistant to antibiotic treatment. However, the misuse of these drugs in people and animals accelerates the process, making it one of the biggest public health problems worldwide.

In the case of H. parainfluenzae, the acquisition of resistance can occur through punctual mutations in the genome or by the addition of new genes that confer resistance. This second mechanism takes place thanks to the existence of small DNA fragments, called transposons, with the ability to move self-sufficiently, a common mechanism in many bacterial species.

The research group in Epidemiology of Bacterial Infections of the Bellvitge Biomedical Research Institute (IDIBELL) and the Bellvitge University Hospital (HUB), led by Dr. Sara Martí together with Dr. Carmen Ardanuy, have carried out a genomic study to characterize in detail the mechanisms of acquisition of resistance of H. parainfluenzae isolated from the urogenital and respiratory tracts. This study has been part of two doctoral theses that were defended at the Bellvitge campus last July by two members of the microbiology service, Yanik Sierra and Aida González.

The results, published in the Journal of Antimicrobial Chemotherapy, have identified large mobile DNA fragments that contain up to three transposons that confer resistance to different antibiotics. This, according to Dr. Martí, indicates that “the transferable elements could be playing a very important role in the transmission of resistance”, and adds, “these elements could contribute to the spread of this resistance from some bacteria to others“.

Recent studies of the same group had reported that strains of H. parainfluenzae isolated from the urogenital tract, and resistant to various antibiotics, had developed polysaccharide capsules, a characteristic not described so far in this bacterial species. “These envelopes composed of sugars are considered a virulence factor since they protect bacteria from attack by the immune system and other aggressions,” says Dr. Ardanuy.

The genomic analyzes carried out in the current study have only found the coding genes for the capsule in those strains isolated from the urogenital tract, which according to Drs. Martí and Ardanuy, could indicate the ability of H. parainfluenzae to adapt to different environments.