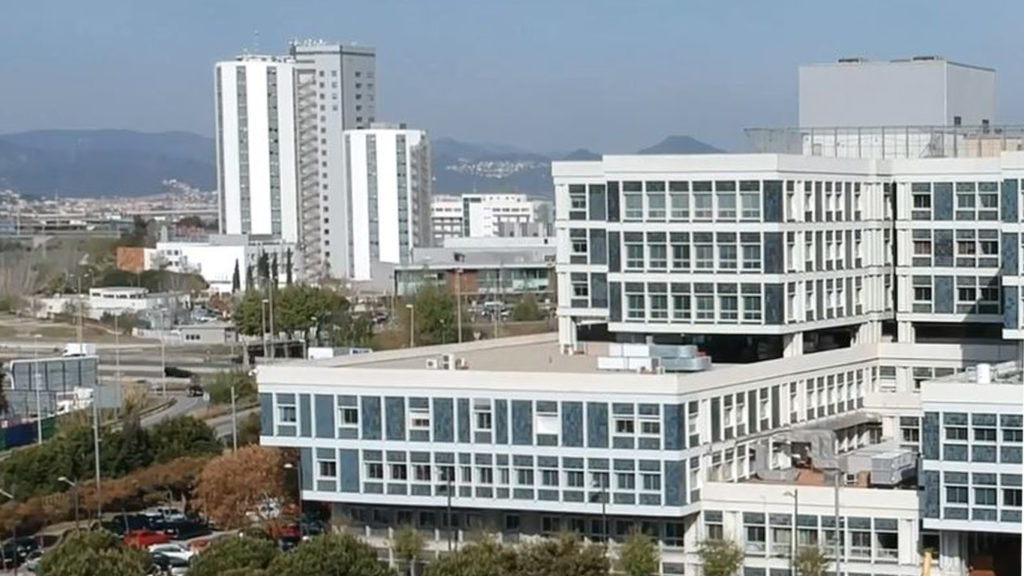 Mortality from colorectal cancer (CRC) could be reduced by the early detection of lesions and through the implementation of population-based screening programs, to detect the largest number of tumors existing in the population before the appearance of symptoms. In this sense, the immunological fecal occult blood test (iFOBT) is a non-invasive test that detects the presence of non-visible blood in the feces to locate colon polyps that could lead to a malignant tumor. However, it is not a perfect test and can give a false-positive result (a positive iFOBT followed by a colonoscopy without lesions or CRC), which can lead to anguish in the patient and unnecessary colonoscopies, with their potential risks and additional cost for public health and the patient.

A new study has shown that the recurrent use of proton pump inhibitors (PPIs), a type of drugs used to block the production of acid in the stomach known as “prazols”, at the time of the iFOBT test increases a 13% the probability of obtaining a false-positive result. The results, recently published in the Journal of Gastroenterology, have been obtained in participants of the CRC screening program at L’Hospitalet de Llobregat (Barcelona).

The work has been a collaboration led by Víctor Moreno, head of the Oncology Data Analysis Program (PADO) of the Catalan Institute of Oncology (ICO), the Bellvitge Biomedical Research Institute (IDIBELL), and the CIBER of Epidemiology and Public Health and the University of Barcelona, ​​and its team. The project has been attended by Dr. Montse Garcia, from the Early Cancer Detection group of the Catalan Institute of Oncology (ICO), Dr. Gemma Ibáñez-Sanz (Bellvitge University Hospital/PADO) and Dr. Francisco Rodríguez-Moranta, from Department of Gastroenterology (Bellvitge University Hospital).

Additionally, other medications such as non-steroidal anti-inflammatory drugs, antibiotics, and laxatives were also associated with a false-positive test result. The effect of PPIs was independent of the use of other drugs. However, a combination of PPIs and non-steroidal anti-inflammatory drugs increased the probability of a false positive. Nevertheless, the authors warn that prospective clinical studies will be necessary to confirm these results before recommending not to use these drugs before performing iFOBT.