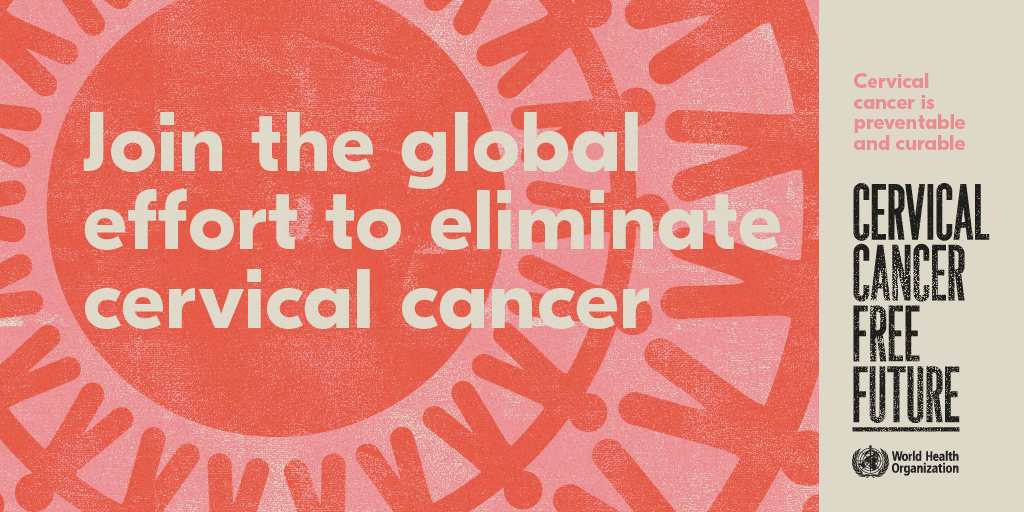 Cervical cancer is a disease that can be prevented and cured, provided it is detected early and managed effectively. However, it is still the fourth most frequent form of cancer among women worldwide, and, according to the latest available data, in 2018 alone 570,000 cases were diagnosed, causing the death of more than 300,000 women. Given the statistics, the World Health Organization (WHO) has just launched a global programme to eliminate this type of cancer, setting an unprecedented milestone.

“Almost all cases of cervical cancer – 99% – are related to infection with the human papillomavirus (HPV), an extremely common virus that is transmitted through sexual contact,” explained Xavier Bosch. Bosch is senior researcher with the Virus and Cancer research group at the Bellvitge Biomedical Research Institute (IDIBELL) and the Catalan Institute of Oncology (ICO) and associate professor at the Universitat Oberta de Catalunya’s (UOC) Faculty of Health Sciences. These infections usually resolve spontaneously and cause no symptoms but persistent infection can cause cervical cancer in women.

The ICO and IDIBELL epidemiology team is a world leader in the field of HPV and cervical cancer and its research has contributed significantly to linking the pathogen with this type of tumour. Furthermore, it has been a catalyst for vaccine trials and HPV testing as screening tools.

The pathway to eliminating cervical cancer

WHO has presented a comprehensive approach to cervical cancer prevention, detection and treatment that it believes can eliminate cervical cancer as a public health problem in just one generation.

According to its proposal, the goal is to achieve by 2030 that 90% of girls are vaccinated before the age of 15, that 70% of women participate in screenings twice in their life, at 35 and 45 years of age, and that 90% of women who are diagnosed with precancerous lesions are able to access effective treatment.

“All three pillars must be implemented collectively and on a global scale to achieve the elimination goal. Vaccination offers long-term protection against cervical cancer, while screening and treatment of precancerous lesions can prevent cancer from developing,” said Bosch.

In this sense, WHO, backed by technical data from the ICO’s and IDIBELL’s Laia Bruni and Laia Alemany, estimates that currently the global coverage of immunization against HPV is only 15%. This very limited reach is mainly due to the fact that many large countries have not yet introduced the vaccine, or it is not accessible to everyone. At the local level, 80% of Catalan girls already receive the vaccine and in Spain this figure already exceeds 70%, but there is still a long way to go.

The ICO and its distance training programme (www.e-oncology.org) are collaborating with the UOC and contributing to this campaign by preparing and disseminating educational programmes for professionals involved in new techniques for the prevention of HPV infections and associated cancers.

According to statistical projections, this strategy would be able to prevent more than 60 million deaths in the next 100 years. The elimination of cervical cancer would also have positive social and economic effects, since by 2030, 250,000 women of working age would be able to continue participating in society.

“The technology and tools to prevent this disease already exist, which together with validated measures for early diagnosis and treatment should allow us to reduce the incidence of this type of cancer in a record time,” Bosch concluded.