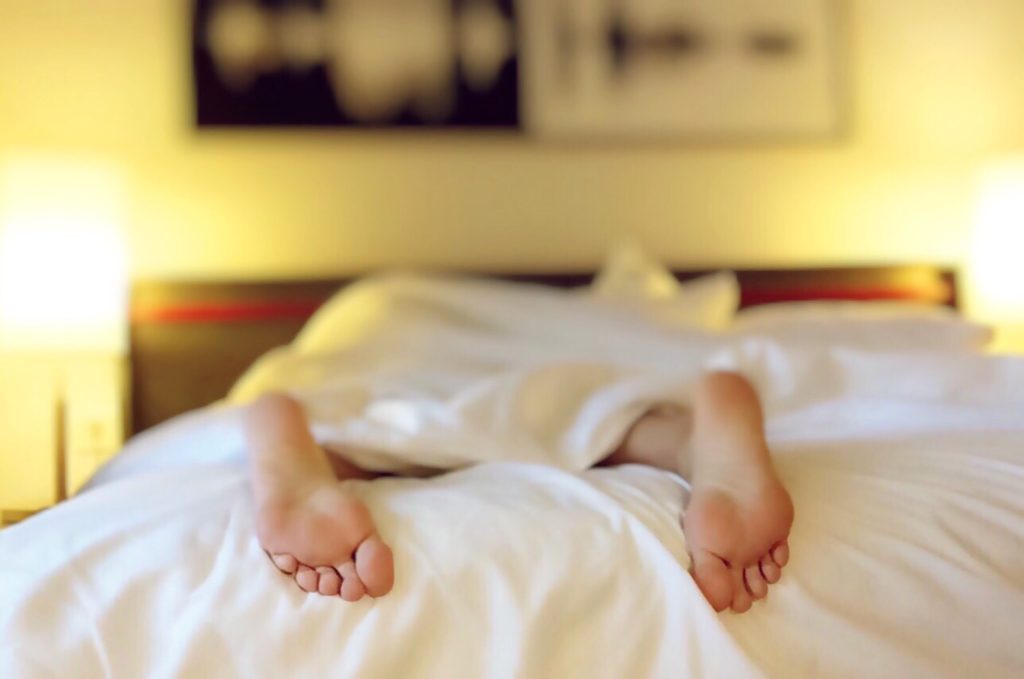 A study led by the Pablo de Olavide University of Seville, which has had the collaboration of Dr. Lluís Fuentemilla from the Cognition and Brain Plasticity group of the Bellvitge Biomedical Research Institute (IDIBELL), has shown that restricting sleep to 4 hours in a single night it makes difficult to acquire new memories the next day, and ‘normal’ duration of sleep, between 7 and 8 hours, could reverse these effects.

The study, published in the journal Scientific Reports, shows that sleep improves the establishment of weaker memories by contributing to the reactivation of neural circuits that had been activated during the initial acquisition of the event. The reactivation of these circuits could be improved not only through night sleep but also through a nap.

In the research, one group of volunteers was allowed to sleep 8 hours while the other only 4, the next day both groups had to memorize pairs of famous faces that were repeatedly shown to them. For the analysis, the pattern of brain activity of the volunteers when remembering the faces was recorded. It is believed that more consistency in this pattern in the successive repetitions means stronger memory.

The results showed that those volunteers who had slept fewer hours showed less consistency in the neural patterns of the repetitions, showing less memory retention. However, after allowing them to sleep 8 hours the night after the experiment, the two groups of participants showed very similar performance on the memory test.

In conclusion, the study shows that even if short sleep can negatively affect the memory formation process, these effects could be reversed if the duration of the next sleep period is ‘normal’. But if chronic sleep restriction occurs, memory could become vulnerable.

Text adapted from the Pablo de Olavide University of Seville