Age and male sex, key factors in the risk of mortality after hospital admission due to COVID-19 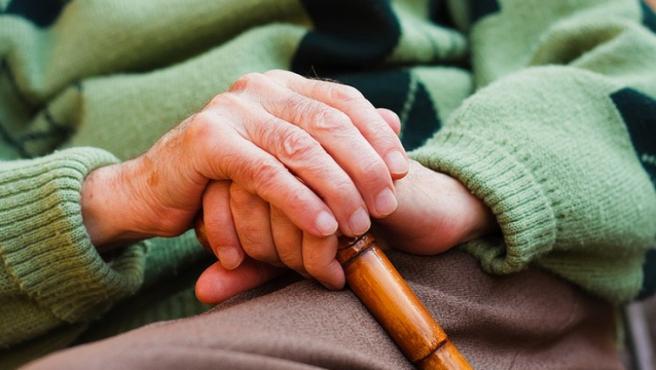 A study carried out in 127 hospital centres in Spain and with the participation of IDIBELL adds complete information on the complications and prognosis of the first 4,035 patients with COVID-19 in the country.

The research has also identified some variables that are associated with a worse prognosis, which will be very useful for identifying those with a higher risk of death during admission.

More than 500 health professionals from 127 hospital centres, including Dr Jordi Carratalà, a physician and researcher at the Bellvitge Biomedical Research Institute (IDIBELL) and the Bellvitge University Hospital, have collaborated in the COVID-19@Spain study, promoted by the Spanish Society of Infectious Diseases and Clinical Microbiology (SEIMC) to determine the epidemiological and clinical characteristics of hospitalized patients with COVID-19 throughout the Spanish territory, and to identify the predictive factors of death.

The still photo and findings of this national cohort, which analysed the first 4,035 COVID-19 patients from the beginning of the epidemic until March 17, 2020, showed that the mean age was 70 years, 25% were over 80 years old and 61% were men. More than 70% had an underlying disease and more than 25% had at least three underlying diseases. The most frequent were high blood pressure, chronic heart disease, diabetes, COPD and obesity.

The most common symptoms were fever, cough, malaise, and shortness of breath. During hospitalization, one in three patients developed acute respiratory distress syndrome, 18.5% were admitted to the ICU, and 15.5% underwent mechanical ventilation. 28% of the patients died and death occurred on average 10 days after admission. Mortality was 59.3% in patients with respiratory distress, 54.9% in those aged 80 years or older, 47.7% in those with three or more underlying diseases, 45.7% in those undergoing mechanical ventilation and 42.4% of those admitted to the ICU.

The statistical analysis revealed the existence of 17 variables that were associated with a higher risk of death, the most determining of which was age. Other variables were male sex, the presence of some underlying diseases (arterial hypertension, obesity, liver cirrhosis, chronic neurological disease, active cancer and dementia), some clinical characteristics such as respiratory distress or decreased consciousness, the low blood oxygenation and some laboratory tests such as neutrophil/lymphocyte ratio and kidney function.

It is worth noting that there were no differences in mortality adjusted for severity between the different geographical areas, which speaks in favour of homogeneity in the quality of care in the country.

To date, three national cohorts of hospitalized patients with COVID-19 have been published, two from China and one from the UK. In all of them a more or less detailed description of the patients, the disease and the evolution was made; however, none of the three examined the role of laboratory tests in the prognosis of the disease.

COVID-19@Spain has a Scientific Committee made up of clinical researchers from various Spanish hospitals such as Hospital Gregorio Marañón, Hospital La Paz and Hospital Infanta Leonor in Madrid; the Virgen Macarena and Virgen del Rocío Hospitals in Seville and the IDIBELL/Bellvitge Hospital in Barcelona. The committee also has researchers from the National Epidemiology Centre of the Carlos III Health Institute and the SEIMC-GeSIDA Foundation.