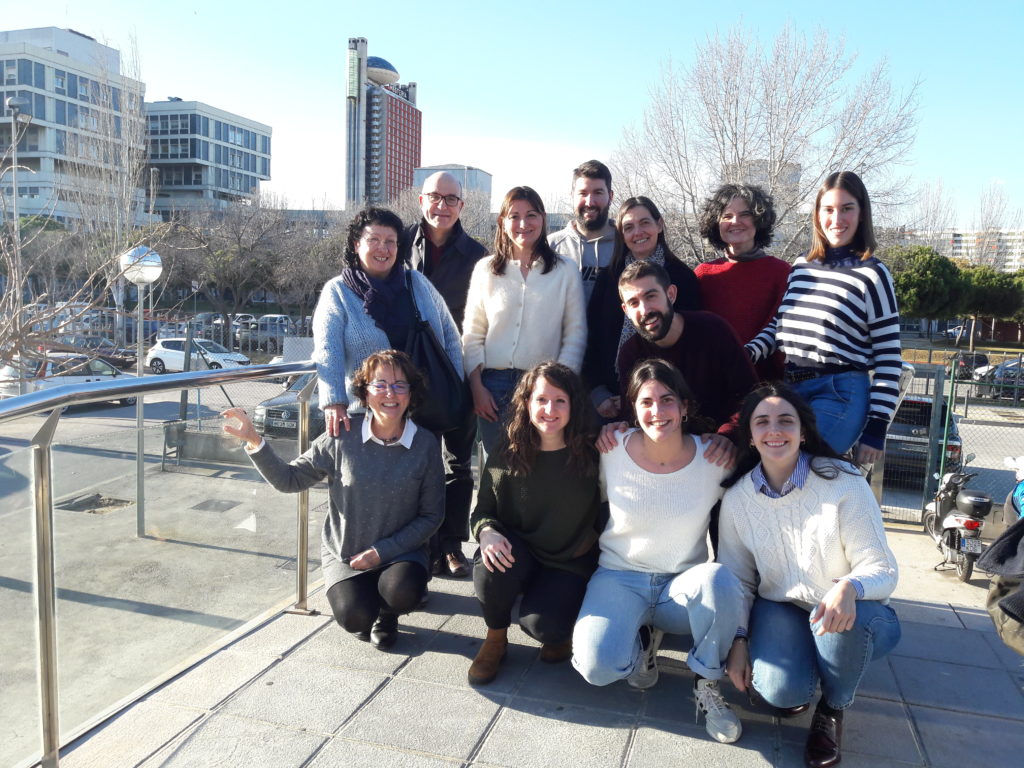 Researchers at the Bellvitge Biomedical Research Institute (IDIBELL) have just described for the first time the crucial involvement of a cell membrane protein in the development and progression of liver cancer, according to an article published in the Journal of Hepatology. This protein, called clathrin, is known for its key role in the process of internalization of molecules from the extracellular space into the cell, called endocytosis. In this process, the cell membrane folds creating vesicles with a cladded structure. Thanks to the new results, analyzing the levels of clathrin expression in biopsies of hepatocellular carcinoma patients will help select those patients who will benefit from a much more targeted and personalized therapy.

The research team, led by Dr. Isabel Fabregat, who is a professor at the Faculty of Medicine and Health Sciences of the University of Barcelona and a researcher at the CIBER of Hepatic and Digestive Diseases, has shown that liver cells with invasive features have high levels of clathrin, a protein whose involvement in liver cancer was unknown until now. Specifically, researchers showed that high expression levels of clathrin correlate with the activation of the pro-tumorigenic pathway of a known hepatic carcinogenesis actor: TGF-β. In this sense, the work provides completely new and clinically valuable knowledge when it comes to understanding the complex and controversial role of TGF-β in this type of cancer.

TGF-β, which belongs to a large group of proteins called cytokines, has a dual role: in normal conditions, or in early stages of carcinogenesis, it plays a tumor suppressive role, promoting cell death and reducing tumor growth. But in advanced stages of liver cancer, where this signaling pathway is highly activated, tumor cells have acquired capabilities to escape its suppressor functions and respond to TGF- β by inducing cell migration and invasion, and thus contributing to tumor spreading.

Previous work by the Fabregat group had shown that for this change in cellular behavior to take place, TGF-β activates the EGF receptor pathway (EGFR) in tumor cells, whose overexpression and hyperactivity has been associated with a large number of cancers. The new results have shown that clathrin is essential in the endocytosis of EGFR, a decisive step for the activation of this pathway by TGF-β. In vitro experiments of this recent work have allowed the IDIBELL researchers to demonstrate that clathrin cell levels determine, via EGFR, the function of TGF-β. If the expression of clathrin is eliminated, the cells die. On the contrary, high levels of clathrin promote the proinvasive and tumorigenic character of the cells. The reason for this effect must be found in the functionality of the EGFR pathway: the elimination of clathrin results in an inhibition of this signaling pathway. Researchers have also shown that TGF-β is capable of inducing clathrin synthesis, ultimately encouraging a self-stimulation loop.

It is interesting to mention that the study also demonstrates that clathrin expression increases during hepatic tumorigenesis both in humans and mice, and its expression changes the response to TGF-β in favor of anti-apoptotic / pro-tumorigenic signals. There is a positive correlation between the expression of TGF-β and clathrin in samples of hepatocellular carcinoma patients. Patients expressing high levels of TGF-β and clathrin showed a worse prognosis and reduced survival.

According to Dr. Fabregat, “determining the levels of clathrin expression in samples of hepatocellular carcinoma patients can be of great help in selecting those who can be given a therapy based on inhibitors of the TGF- β  pathway”. All healthcare institutions surrounding  IDIBELL have actively participated in this study; analyses of human tumors have been carried out by E. Ramos and T. Serrano, of Bellvitge University Hospital. On the other hand, X. Solé and A. Alay, of the Catalan Institute of Oncology, have carried out the bioinformatic treatment of the data. In addition, the Complutense University of Madrid has also made a contribution.

Share on Facebook
Share on Twitter
Share on Linkedin
Share on Email
Tweets by @idibell_cat
Tags: Cancer, Colorectal Cancer, Hepato-biliary-pancreatic pathology , TGF-beta and cancer,
Manage Cookie Consent
To provide the best experiences, we use technologies like cookies to store and/or access device information. Consenting to these technologies will allow us to process data such as browsing behavior or unique IDs on this site. Not consenting or withdrawing consent, may adversely affect certain features and functions.
Manage options Manage services Manage vendors Read more about these purposes
View preferences
{title} {title} {title}
Scroll to Top