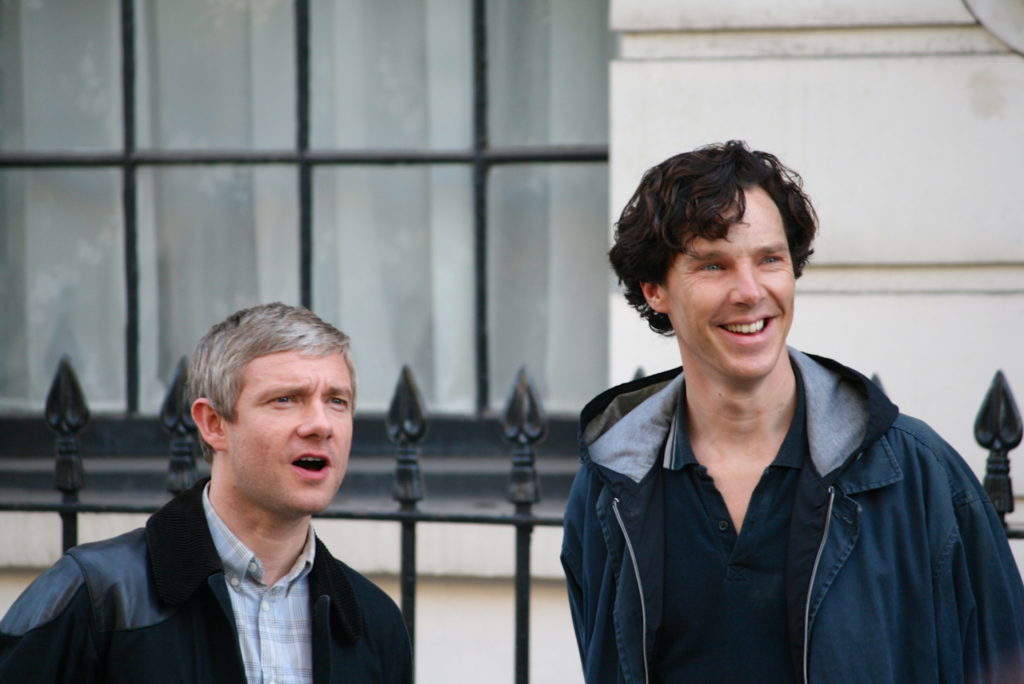 The memory of specific episodes is the base of autobiographical memory, but we do not know how the brain structures the experience to remember it in the long run. A team of the University of Barcelona (UB) and the Bellvitge Biomedical Research Institute (IDIBELL) has identified a neural mechanism that could help explain how the brain creates memories of episodes. The results, published in Journal of Neuroscience, provide the neurophysiological bases on how the memory system separates the continuous flow of experiences in individual episodes to structure memories.

Moreover, researchers proved brain patterns generated when watching a film are similar to those when the film is explained. This innovative experiment could have implications on the way memory problems are studied, since it would enable researchers to study these cases in a system similar to real life.

Participants in the study are Marta Silva (IDIBELL), as first signer, and Lluís Fuentemilla, both researchers from the Cognition and Brain Plasticity Group from IDIBELL and the Institute of Neurosciences of the UB (UBNeuro). Christopher Baldassano, lecturer from the University of Columbia, has also collaborated in the study.

In order to determine how memories are created, researchers designed an innovative experiment, in which thirty people had to watch a 50-minute episode of the BBC series Sherlock Holmes, and then had to tell what they remembered from the episode. In both actions, researchers recorded their electrophysiological (EEG) activity. “The common methodology to study memory is to remember word lists, but, although this technique is sometimes useful, it is very far from reality. Experiences we undergo are constant, complex and make sense, like films, where we remember words but also what happens before and after every situation”, says Lluís Fuentemilla.

Brain patterns that are alike

The first step of the study was to check all people could identify similar moments of the film: changes in time, the story itself and its context. The results showed that these changing points were relatively homogeneous in the participants’ memory.
Afterwards, researchers analyzed what happened in the brain during those changes by using a mathematic algorithm developed by Marta Silva and Christopher Baldassano. This technique allows researchers, thanks to a sequence of neural patterns, to identify when these neural patterns appear in another moment. Therefore, they compared the activity of the brain while participants were watching the movie and while they talked about what they remembered. Also, the use of the algorithm allows researchers to contrast up to which extent the neural patterns are similar to the other people’s.

“So far, we could not know how much a specific experience could create brain response patterns similar to others, but with this methodology we determined neural patterns between different people who remember the same are alike”, notes the researcher.

The analysis of EEG recordings identified the process through which the brain stores these memories: every time the brain detects a change in the episode, it reactivates whatever it has seen. “We checked this is a fast mechanism, under two seconds, where the brain seems to reactivate everything that has happened so far and could be linked to the fact that it later remembers the episode”, says Fuentemilla.

According to the researchers, this reactivation process could help creating autobiographical memories, since the brain could remember small segments, pieces of memories, over the day, which would later consolidate over a night’s sleep.

Previous studies showed that one of the mechanisms to consolidate memories occurs during the night, when the brain looks for memories that have been created over the day in order to reactivate and establish them. “We think it is important for the memories to be well structured –to know when it starts, what happens and how it ends- before the consolidation process starts at night. Therefore, brain mechanisms linked to consolidation of memories are more efficient in determining which episodes of our experience should be kept in our memory and which should not”, concludes the researcher.