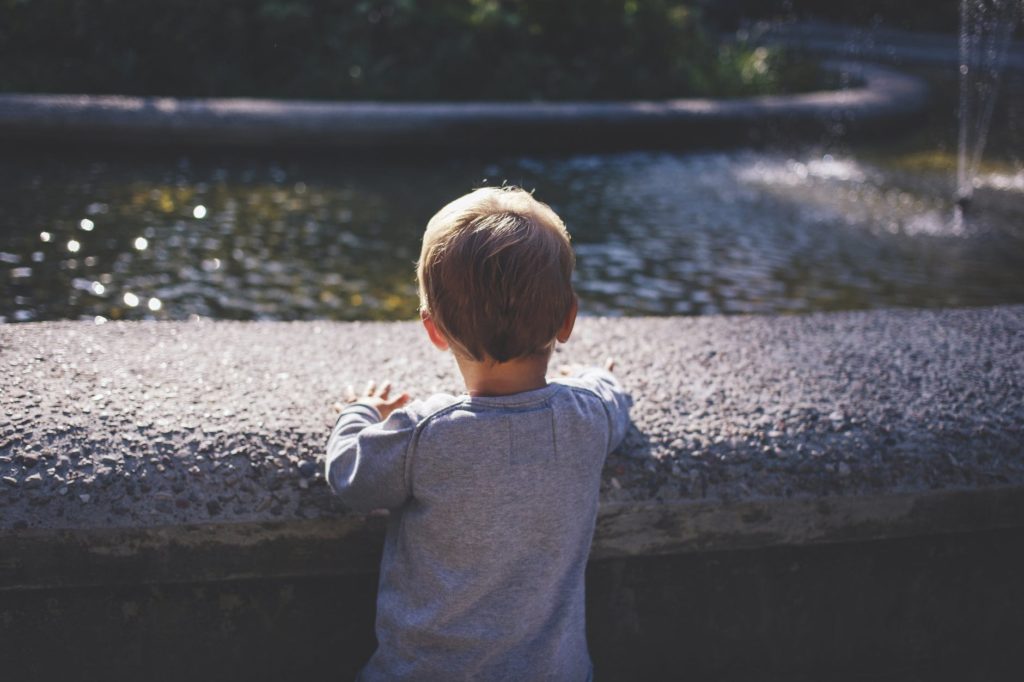 Sturge-Weber Syndrome is a congenital vascular disorder characterized by capillary facial malformation (stain in Porto wine) associated with capillary malformations in the brain and glaucoma. It is a congenital and sporadic disorder, of a non-hereditary nature, although some family cases have been described. Recently it has been discovered that the syndrome is caused by somatic mutation R183Q in the GNAQ gene, affecting the signaling and cellular communication pathways.

“Although we know what mutation originates the syndrome, we still do not know exactly what is the ethiopathogenesis of the disease. For this reason we do not yet have a specific therapy aimed at these alterations,” says Dr. Baselga.

During the next years the team of researchers will work, on the one hand, to identify the molecular and cellular alterations induced by the mutation through the use of endothelial cell cultures. And on the other hand, they will generate the first preclinical animal model of the Sturge-Weber Syndrome, in order to conduct pharmacological studies and start the path to find a treatment for these patients.

The project has received funding from the Spanish Association of Sturge-Weber Syndrome, through an agreement signed this September.

Recently Dra. Graupera has received a scholarship from La Caixa Obra Social within the Health Research 2018 category to start a project in vascular malformations with mutations in related genes (PIK3CA, RAS, among others) and entitled “What custom therapies will cure vascular malformations ? “, in which Dr. Baselga will participate.

Share on Facebook
Share on Twitter
Share on Linkedin
Share on Email
Tweets by @idibell_cat
Tags: Cancer, Tumour Angiogenesis, Vascular biology and signalling ,
Manage Cookie Consent
To provide the best experiences, we use technologies like cookies to store and/or access device information. Consenting to these technologies will allow us to process data such as browsing behavior or unique IDs on this site. Not consenting or withdrawing consent, may adversely affect certain features and functions.
Manage options Manage services Manage vendors Read more about these purposes
View preferences
{title} {title} {title}
Scroll to Top