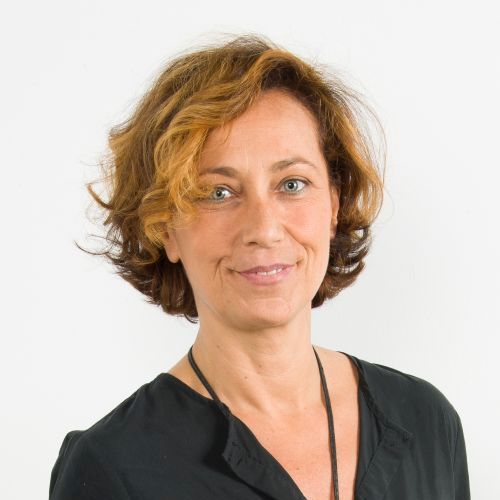 Parkinson’s disease (PD) is an old age disorder that causes a series of motor deficiencies that are characteristic. Normally, the four main symptoms are hand tremor, limb stiffness, slowness and impaired balance. With the progression of the disease, patients may also experience dementia and other neurological disorders. Since the main symptoms are due to degeneration and loss of nerve cells in the brain through the dopamine signaling molecule, efforts to reduce the symptoms of pathology focus on pharmacological replacement with L-DOPA, the use of Dopamine agonists and anticholinergics or electrophysiological replacement after surgery (Deep Brain Stimulation), although they are options that do not cure or delay disease progression.

A new study published in the Journal of Clinical Investigation describes an innovative drug treatment to protect dopamine-producing brain cells in people affected by Parkinson’s disease. Specifically, the new research describes a new application of terazosin (TZ) – a drug commonly used to treat benign prostatic hyperplasia and hypertension – to fight the progression of Parkinson’s disease.

According to previous studies led by Professor Lei Liu (University of Bejing), terazosin activates phosphoglycerate kinase (PGK1) – the first ATP generator enzyme in the glycine route – and, therefore, is able to increase the levels of ATP in the cell and mitochondrial biogenesis in vitro and in vivo. In the case of those affected by Parkinson’s disease, a reduction in the levels of ATP and mitochondrial biogenesis, as well as alterations in the glycolytic cycle, had been described. With these references, the research team used terazosin as a potential drug to attenuate the modulated effects through the PGK1 enzyme.

Interestingly, they found that the prostate drug was able to delay the loss of brain cells in various models of Parkinson’s disease, even in models based on induced pluripotential stem cells (iPSC) in humans and mice. In addition to studying the potential of terazosin in the laboratory, the researchers also examined existing data on drug use.

After comparing data from 150,000 people treated for prostatic hyperplasia – where half were medications such as terazosin and the rest were alternative drugs that did not affect PGK1 – the results indicated that patients treated with terazosin were less likely to develop Parkinson’s disease .

The study also used data from people affected by Parkinson’s who have been medicated for these alterations in the prostate. According to the conclusions, patients treated with terazosin showed less severe symptoms and a slower progression of Parkinson’s disease.

This work was supported by the European Research Council-ERC, the Spanish Ministry of Economy and Competitiveness, the Carlos III Health Institute, AGAUR, and the CERCA / Generalitat de Catalunya Program.

Share on Facebook
Share on Twitter
Share on Linkedin
Share on Email
Tweets by @idibell_cat
Tags: Neuroscience Program, Stem Cell Potency , Stem cells and Neurodegenerative diseases,
Manage Cookie Consent
To provide the best experiences, we use technologies like cookies to store and/or access device information. Consenting to these technologies will allow us to process data such as browsing behavior or unique IDs on this site. Not consenting or withdrawing consent, may adversely affect certain features and functions.
Manage options Manage services Manage vendors Read more about these purposes
View preferences
{title} {title} {title}
Scroll to Top