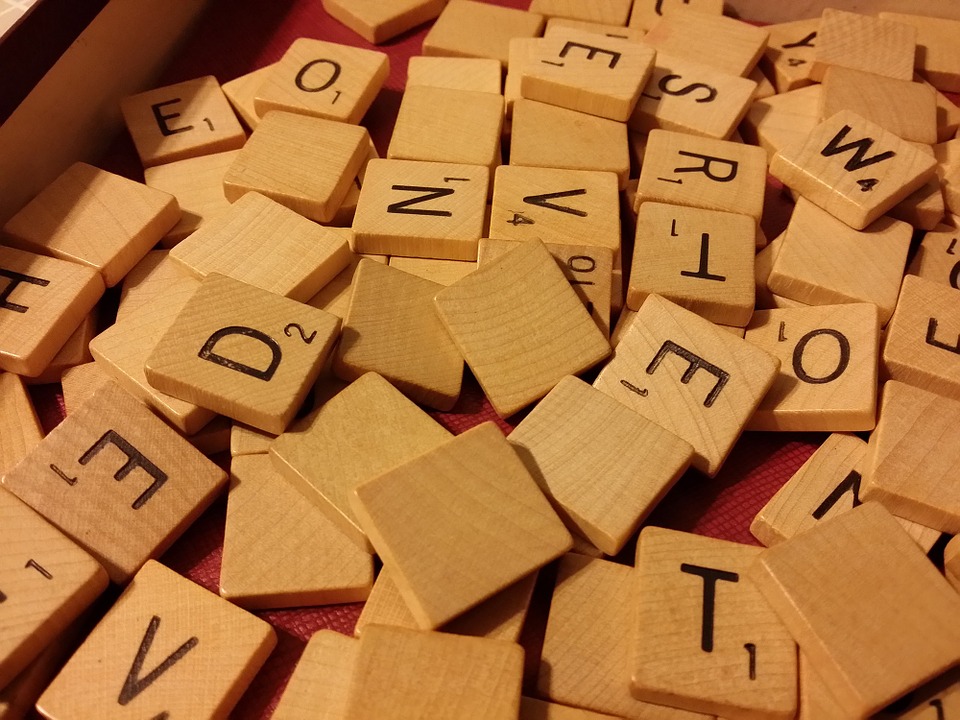 When adults suffer cerebral strokes that affect the left hemisphere and, specifically, a structure called arcuate fascicle, they generally lose their language skills and recover them with difficulty, if they do it. However, this is not true for babies who suffer a stroke affecting the same region during their first days of life. This is the main conclusion reached by a multidisciplinary research team co-led by the Cognitive and Brain Plasticity group of the Bellvitge Biomedical Research Institute (IDIBELL-UB) and the Institute of Neurosciences of the University of Barcelona (UBNeuro) (Dr. Antoni Rodriguez-Fornells and Dr. Laura Bosch). The team includes researchers from the Sant Joan de Déu Research Institute (Dr. Alfredo García-Alix), and also has the participation of the New York University and McGill University (Montreal), among others. The results have been published in the eNeuro journal.

Although perinatal stroke damages or is near the left arcuate fascicle, the recent study suggests that the development of childhood brains manages to develop normal language skills at four years old. According to the researchers, this fact is a consequence of our brain’s ability to reconnect in different ways, especially during early childhood. In fact, in these cases “the brain is showing its ability to use other areas of the hemisphere contrary to the injured -that is, of the right hemisphere- that will take over and support the acquisition of language almost at a normal level, which is a good news”, says Dr. Laura Bosch, co-author of the study, expert in language development and member of the Faculty of Psychology of the University of Barcelona and of the UBNeuro.

To reach their conclusions, researchers examined the children’s brains using magnetic resonance scanners, which allow to construct three-dimensional models of white matter tracts (axonal connection pathways), including the arcuate fascicle. As controls, equivalent scans of healthy children of the same age, from a worldwide database (NIH, National Institutes of Health, USA) on normal brain development, were observed. Thanks to this comparison, it was observed that an important area in which patients and controls differ is in the structures of their arcuate fascicles and the degree of lateralization thereof. Without this database or repository, accessible to any researcher, these conclusions would not have been possible.

All patients showed normal verbal intellectual coefficients, according to a vocabulary test, as in other neuropsychological tests, although in the low range. In expressive language tests, stroke patients differed more than controls, since their expressions contained a lower number of words. “That doesn’t mean they were wrong, but they show a lower expressive level for their age,” says Bosch. In this regard, authors emphasize that the sample analyzed is still small, due in part to the low incidence of perinatal stroke, so the results represent only a first step. Stroke in the womb uterus or in newborns (known as perinatal arterial ischemic strokes) are relatively frequent, occurring in 1 of 4,000 births. The conclusions of the study are encouraging for the families of these children and relevant for the professionals involved in their monitoring (Dr. García-Alix). The future collaboration between several hospitals will allow us to deepen into this area of study so important for the development of superior functions in these children and also to understand the importance of certain brain structures in language development.