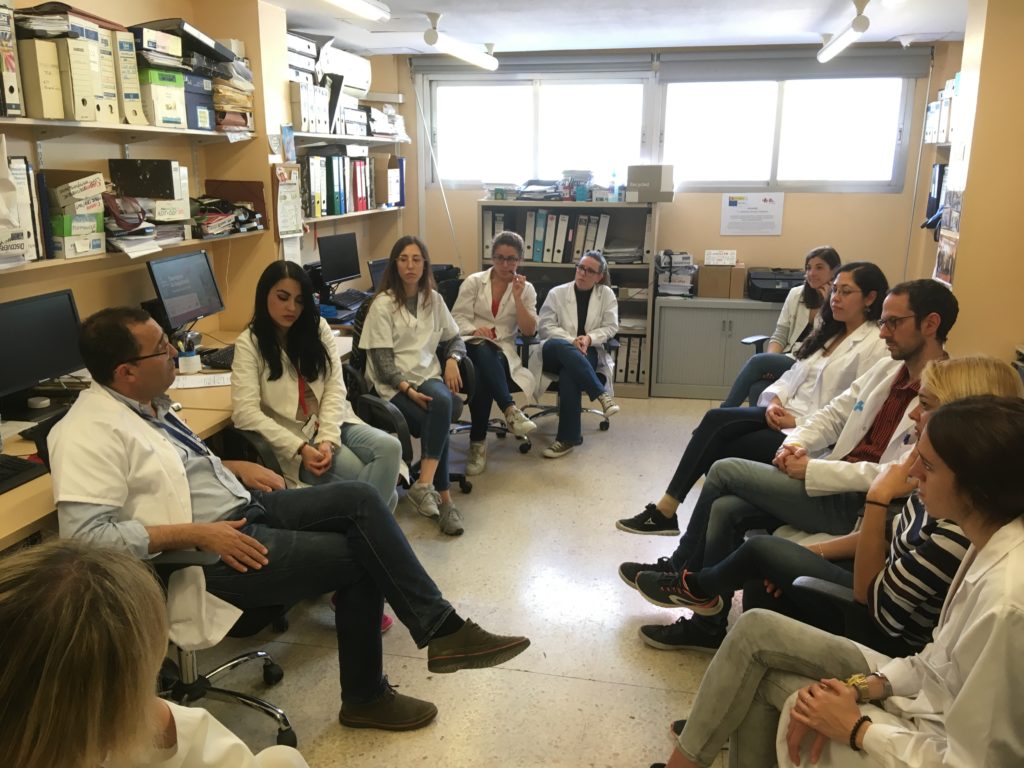 Researchers from the Bellvitge Biomedical Research Institute (IDIBELL) and the group of Eating Disorders, of the Bellvitge University Hospital (HUB), led by Dr. Fernando Fernández-Aranda, published in Scientific Reports (Nature) a study that negatively correlates the concentration of orexin A (a neuropeptide) with the executive functions in anorexic patients. The study is part of the research program “Neurocognition and extreme weight conditions: from anorexia to obesity”, carried out at the Centro de Investigación Biomédica en Red de Obesidad y Nutrición (CIBEROBN).

“We have evaluated the association between the concentration of the neuropeptide orexin A from blood plasma and the neuropsychological faculties in adult women, and we have been able to establish a negative correlation, i.e. the more concentration of orexin, lesser the adequacy of executive functions in patients” comments Dr. Fernández-Aranda. 102 adult women, 51 of them with anorexia nervosa, all of whom were treated in the HUB, participated in the study; the other half were healthy women. Male representatives have been excluded due to the low prevalence of men in this disorder.

In patients with anorexia, there are usually changes in decision making, difficulties in adapting to new situations (inflexibility) and to see the general context of what they observe (excessive fixation in details), high rigidity and perfectionism and, in some cases, high levels of impulsivity.

Orexins, also called hypocretins, are neuropeptides (substances of the nervous system) used by neurons to communicate with each other. In previous studies it has been observed that orexins are involved in a variety of mechanisms, such as food intake and cognition, sleep disorders, among others.

One of the main objectives of Dr. Fernández Aranda’s research group is studying the interaction between biological, cognitive and clinical factors. To achieve this, they are looking for neurobiological markers that can explain cognitive processes and those of diseases (such as anorexia, bulimia or obesity) and behavioral addictions. “That’s why we wanted to study whether orexin A could play an important role in psychiatric disorders such as anorexia,” justifies Dr. Fernández Aranda.

Once patients with anorexia have recovered, the decision-making levels are also more appropriate, meaning that they are reversible. For this reason, it would be of great interest to explore if the improvement of decision-making observed during the recovery of anorexia is related to changes in levels of orexin A. This way, we could assure a biomarker with potential clinical applications.